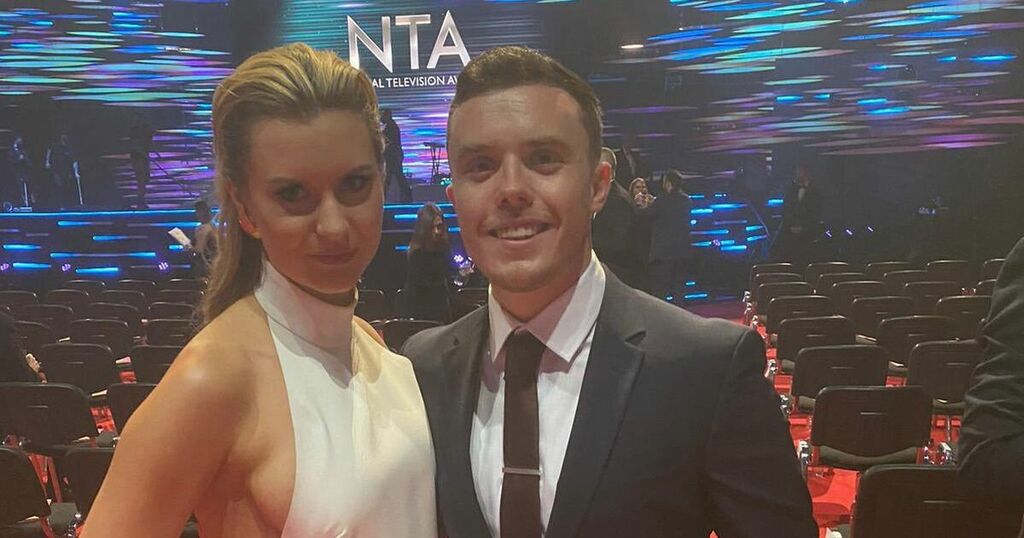 Emmerdale fans were blown away by the looks some of the soap stars were sporting at the prestigious event as the cast glammed up for the annual ceremony.

The NTAs hosts the biggest stars in the UK and celebrates the best TV over the past year and last night was no different.

Each year our favourite soap stars rub elbows with our best-loved dramatic actors, as the former battle it out in the Series Drama category to get the ultimate soap bragging rights for another year.

For the latest on Emmerdale and everything that is going on the show, click here.

Emmerdale has won the award for best Serial Drama over the last four years but sadly lost out last night to Coronation Street.

But awards aside what we really love about the National Television Awards is the fashion - from the glittering gowns to the dapper suits.

The ceremony was originally scheduled to take place back in January, but got rescheduled twice due to the coronavirus pandemic, so seeing all of our favourite stars glammed up last night was long overdue.

The official Twitter account for the show posted pictures of the stars, with fans responding that they looked "amazing" and "absolutely beautiful."

Here we take a look at some of the Emmerdale cast makeovers that left fans gasping as their favourite soap stars swapped the Yorkshire Dales for London's O2 at the NTAs.

Olivia Bromley was a vision in white as she wowed on the red carpet alongside co-star Bradley Johnson.

Emmerdale's Dawn Taylor, who is played by Olivia Bromley, first joined the soap in April 2018 as part of a storyline but was soon made a soap regular.

The soap star who plays Liv Flaherty in the ITV soap was up for best serial drama performance.

The ITV soap star, who plays Ethan Anderson was unrecognisable as he glammed up in a tuxedo and dicky bow.

Emile John was up for the Newcomer Award at this year's NTAs.

The actor who portrays the role of Vinny Dingle in the soap was also nominated for best serial drama performance.