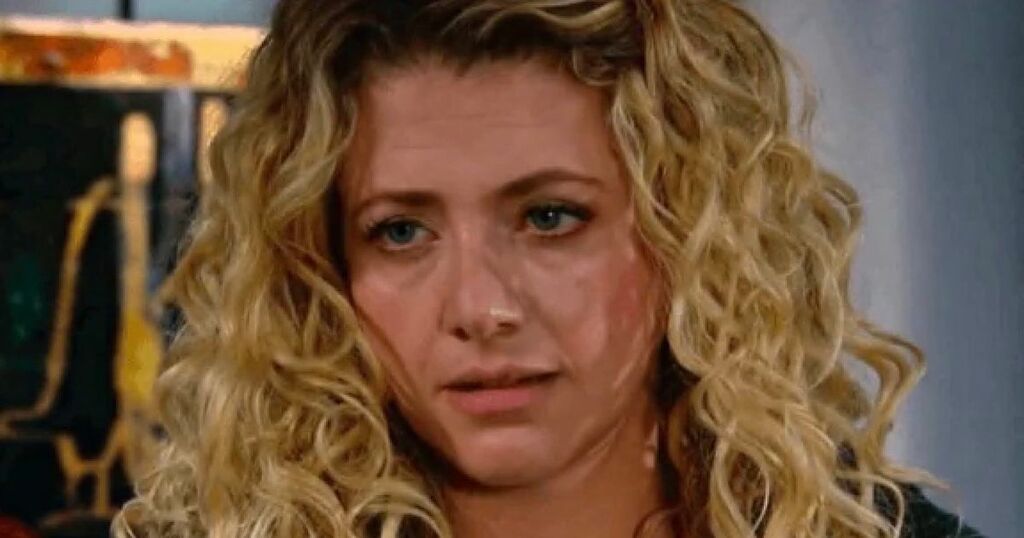 Former Emmerdale star Louisa Clein has given her fans an update of how she's coping with quarantining.

The actress, who played Maya Stepney on the ITV soap, is currently self-isolating in a hotel and has been keeping her online followers informed with how she's killing the time.

Alongside knitting and yoga, the 42-year-old has taken up running in an attempt to beat the boredom and stop snacking while carrying out the mandatory period of quarantining.

As she approached the end of her self-isolation on Thursday, the mum-of-three posted a candid snap of herself on Instagram - with her trademark curls worn away from face.

"This is what day 6 of isolation looks like," the star began her Instagram caption of a makeup-free selfie.

"A bit blurry and rather soggy. I've been running everyday to keep me from constantly eating and I must admit I kinda like it!!" she continued.

"The adventures begin tomorrow and the constant eating will reassuringly resume."

She added: "In the meantime, housekeeping mistook my knitting needle for a chopstick and chucked it so i have no idea what I will do for the rest of the day."

Fans and famous faces were quick to comment underneath the former Emmerdale star's social media update.

"Looking so beautiful and gorgeous as always," quipped one fan, while another wrote: "Still stunning as ever."

Louisa then went on to post an update on the missing knitting needle saga.

Sharing a snap of her latest knitting project to her 26,000 followers, the star declared that "the creation can continue" thanks to hotel staff providing her with some new needles via room service.

The star's wholesome isolation content is a far cry away from her on-screen character's personality in Emmerdale.

Louisa played evil Maya Stepney on the Yorkshire soap between 2018 and 2019 and is probably still best known for her shocking storylines on the show.

Upon her release, the sex-offender gave birth to a baby boy, Theo, who was fathered by Matthew Wolfenden's character, David Metcalfe.

Towards the end of 2019, following giving birth to the child, Maya leaves the newborn baby on David's doorstep and flees abroad.

Earlier this year, one-time co-star Roxy Shahidi, who plays Leyla Harding on the soap, hinted that Louisa could return to the Dales.

"I think it would make Leyla’s blood run cold and I think she’d do absolutely everything in her power to get rid of her as quickly as possible," she said of a possible comeback for evil Maya.

"I don’t think she’d necessarily try and kill her again, but I think she’d stop at nothing to get rid of her to be quite honest."