Emmerdale has released spoilers for the episodes airing next week, after its dramatic stunt week.

Few details have been revealed about the fates of characters ahead of deadly scenes this week on the ITV soap, but three characters are confirmed to be alive in the coming weeks.

Faith Dingle, her son Cain Dingle and his wife Moira all feature in scenes next week, which air after the flashforward episodes.

While Faith and Moira weren't revealed to be caught up in the stunts, it was teased Cain would see his feud with Al Chapman leave lives on the line.

Exact details are being kept under wraps until transmission, but the soap has confirmed fans will see a possible shooting, a car crash and other big goings on.

Faith is set to reveal her "big" secret during the week too, with her set to confide in Moira.

Now, it's known all three characters will survive whatever happens on the show this week.

The trio appear in spoilers and spoiler images for next week's episodes - while Cain does look as though he is sporting some cuts and bruises on his face.

Several other residents aren't mentioned in the spoilers though, and they all feature in scenes to air during the special week.

Noah Dingle and Chloe Harris are not mentioned at all, neither is Charity Dingle, ahead of Noah and Chloe's horrifying showdown after she finds out he's been stalking her.

Also not mentioned is Gabby Thomas or rumoured returnee Jamie Tate, both of whom could be caught up in the gun horror.

Then there's Cain's nemesis Al, whose feud with the villager escalates to new heights very soon - while he is actually mentioned in one brief spoiler for upcoming episodes.

It's been tipped that the feud will lead to deadly scenes on the soap, with lives on the line.

Chas Dingle isn't mentioned either, and despite no official confirmation from the show it's reported she will feature in huge scenes with Cain and Al.

Viewers will have to tune in this week to find out what happens, and to see if everyone makes it out alive.

Got any theories or thoughts on the storyline? Let us know in the comments section below. 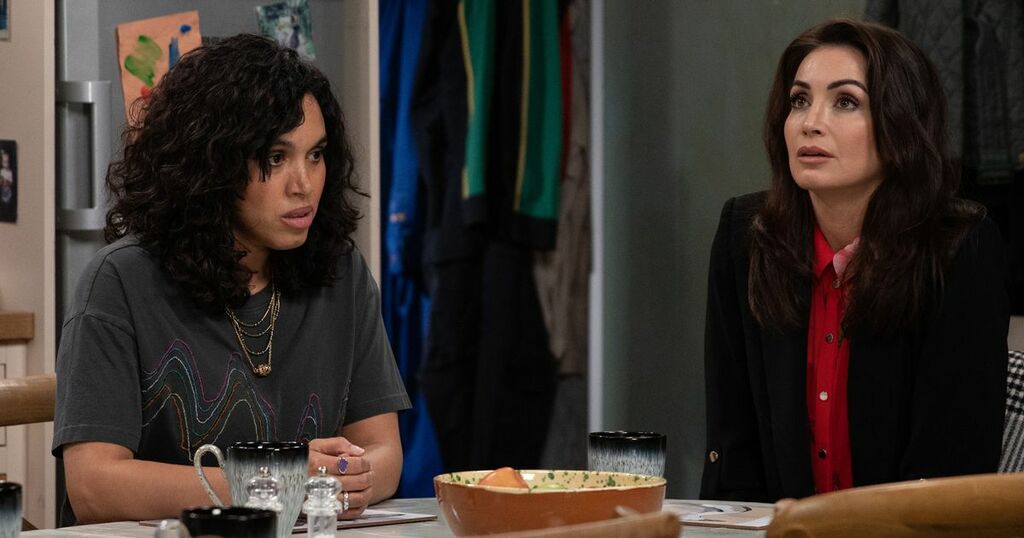 Emmerdale spoilers for next week: Stunt fallout, racist attack and Suzy twist
Emmerdale airs big scenes in the fallout to the deadly flashforward episodes next week on the ITV soap, with new…

Emmerdale spoilers reveal there's no thawing between Cain Dingle and his mum Faith, as he refuses to forgive her on…

Emmerdale spoilers for the week ahead promise drama and deadly scenes, while Coronation Street airs some health news and an… 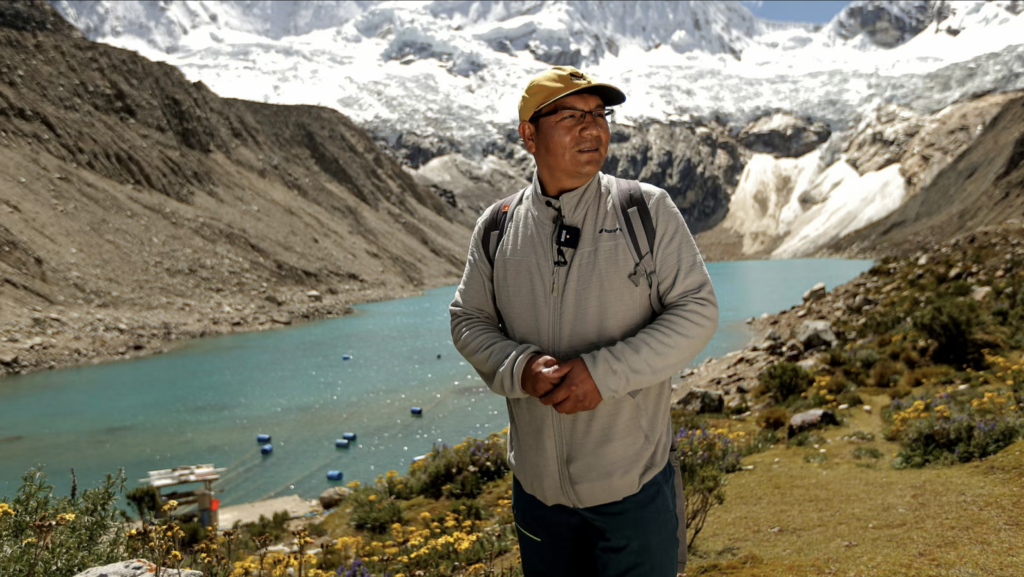