Emmerdale spoilers: Charity fights for life in pool of blood after mystery attack 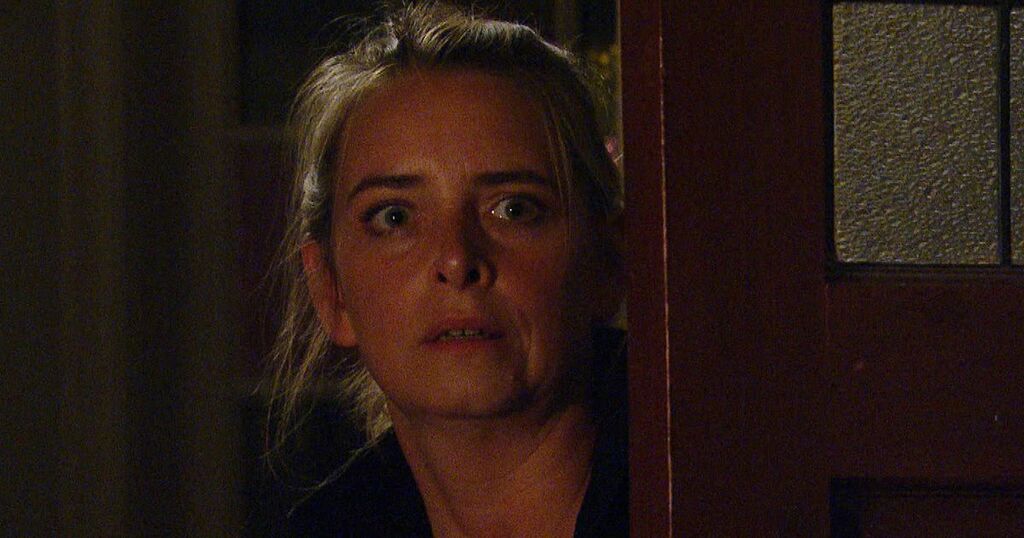 Charity Dingle is left fighting for her life in Emmerdale next week.

The village schemer becomes an innocent bystander who is left grievously harmed in the scenes to air on the ITV soap next week.

In the upcoming episodes, Charity’s cousin and former business partner Chas Dingle is annoyed to find that the Woolpack pub’s electricity has cut out.

Chas and Marlon Dingle have been struggling with finances of late, but are unaware that a mystery individual has severed the external mains cable.

As a result, the pair of pub owners are forced to close down the pub for the day until it is fixed.

During this time, a mysterious hooded figure breaks into the pub, using a crowbar to open the till and take the money.

As the crime occurs, Charity happens upon the scene and gets knocked down when the intruder flees and falls back and hits her head, leaving her in a pool of blood.

In the aftermath, Chas is horrified when walking down the street and seeing Charity be taken out of the Woolpack in an ambulance as her life is in danger.

When at the hospital, Chas informs husband Paddy Kirk that Charity has bleeding on her brain and her life is in serious danger.

Chas breaks down as she fears the worst for her cousin.

Later, PC Swirling arrives on the scene to investigate what happened in the robbery and who attacked Charity.

As his investigation continues, it is not long before Swirling becomes suspicious about what has happened.

Will Charity pull through? And, also, who is responsible for her injuries?

If that isn’t all for the Dingle family next week, Paddy finds himself making a deal with the devil as Kim Tate offers to help him get old love rival Al Chapman away from the Woolpack in returning for doping her horses for racing.

Is Paddy going to regret his choices?

What do you think has happened in the Woolpack? Let us know in the comments below.