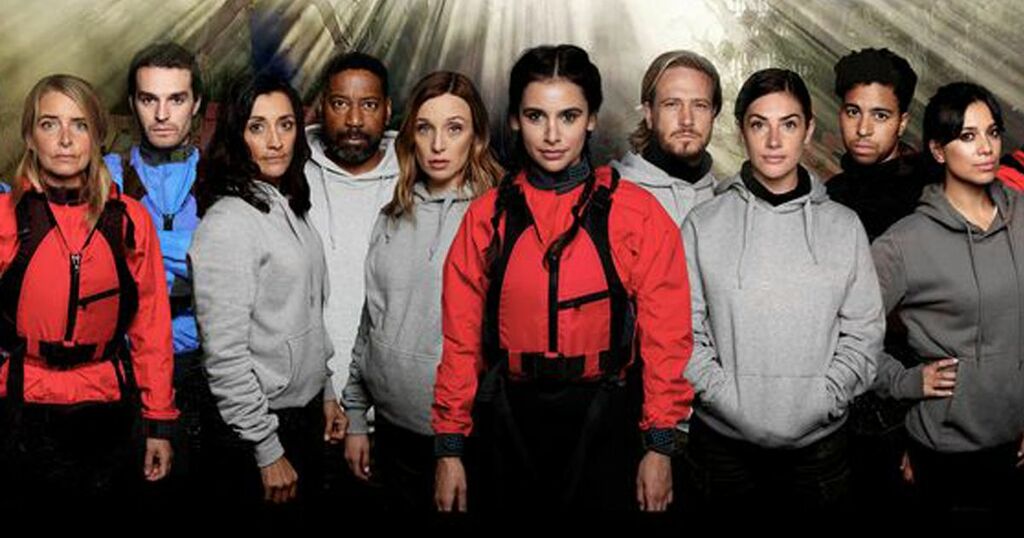 Emmerdale will turn deadly next week when the survival challenge kicks off and several characters are left fighting for their lives.

In what is set to be the ITV soap's most ambitious week of drama full of twists and turns, one character will sadly die and leave the show forever.

New spoilers reveal that it's a total of four people who will come close to dying in the menacing waters: David Metcalfe, Victoria Sugden, Manpreet Sharma, and Charles Anderson.

Viewers are already aware that the survival event was organised by Priya and Ellis.

Manpreet, Charles, Victoria and David, as well as Meena Jutla, Andrea Tate, Charity Dingle and Mack Boyd are all participants in the survival challenge.

Paddy and Marlon arrive late to the event but try to catch up with their team members.

The participants are all heading for first prize in the centre of the maize maze.

However, Meena has tampered with Victoria’s abseiling harness and will stop at nothing to kill Victoria.

But she's left panicking when Manpreet decides to take Victoria’s harness to use instead.

Speaking about what viewers can expect from the upcoming scenes, actress Isobel Hodgins - who plays Victoria - said soap fans will be "left open-mouthed".

"We all know Victoria ends up in water. It’s white water so there’s a strong current and she has no control," Isobel explained.

"We think she’s finally held on to a rock but she gets whisked away and falls down a waterfall. I can’t give all of our secrets away but there is a lot more to this that I can't tell you about right now but it is epic.

"What we do know is Meena’s capable of murder and she wants Victoria out of the way. Her last murder was over someone who could expose her secrets, this is someone to who she could lose her man to.

Isobel continued: "She definitely needs to watch her back as her cards are marked! I’m so excited because a lot of what we’ve done has been green-screened so we don’t actually know what the final cuts will look like but it’s edge-of-your-seat stuff with lots of twists and turns. It’s a whirlwind of a week and I think the audience will be left open-mouthed."