The former Katie Sugden star marked the occasion by sharing an unrecognisable throwback snap of the two of them from their teenage days as they posed for the camera in a photo-booth snap.

Martyn was donning the old school curtain style hair cut while a baby faced Sammy looked just as fans will remember her from her Emmerdale days.

The comments section was soon flooded with well wishes for the pairs from Sammy's former co-stars and friends. Former Debbie Dingle star Charley Webb wrote: “Well that’s finished me. Best wedding, best week of my life. Never mind yours. Love you both.”

Another friend commented: “Can’t believe this is 5 years ago. Best week ever! Love you both so much.” While a third added: “Aww, such a lovely sweet story. Happy anniversary to you both” another Instagram penned: “What a couple fair play, both 10/10”.

As Emmerdale fans will likely remember, Sammy joined the programme back in 2001 as an aspiring acting star. Fans adored her character Katie’s relationship with Andy Sugden who was played by another soap favourite Kelvin Fletcher.

In November 2014, Sammy announced she would leave Emmerdale in February 2015 after 13 years to pursue other interests, projects and acting roles.

Her character Katie was killed off the following February at Wylie's Farm after falling through rotten floorboards. This happened after she was pushed to the ground by her ex-lover and brother-in-law Robert Sugden.

During her time in Emmerdale, Sammy Winward was nominated for a number of awards and also appeared in FHM Magazine’s 100 Sexiest Women in The World list.

Since then, she’s appeared in ITV drama Prey alongside Life On Mars and Ashes to Ashes star Philip Glenister. Sammy played the role of Lucy, the heavily pregnant daughter of prison officer David Murdoch portrayed by Philip Glenister.

Elsewhere, Sammy has had parts in Fearless, alongside Harry Potter stars Helen McCrory and Sir Michael Gambon, and Lies We Tell.

Recently a return to the Dales in ghost form was teased but during an appearance on Lorraine Sammy was quick to shut those rumours down. She said: “Interestingly enough, I was asked to go back as a ghost. I said no, but not in a huffy way – I just didn’t really fancy it.” 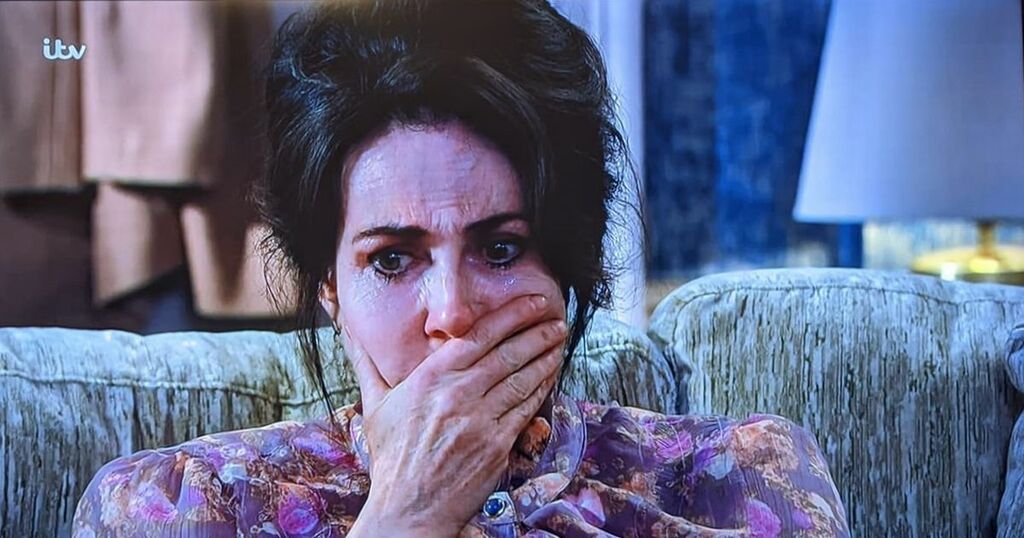 Devastated Emmerdale fans gutted for Faith as 'best character' given death date
Faith was given the tragic news at the end of tonight's episode.

Leeds Live
From analysis to the latest developments in health, read the most diverse news in one place.
Emmerdale's Zoe Henry and Jeff Hordley 'don't see each other on set' despite marriage

Millie said that Clemmie bit her, but Clemmie insists she didn't

Leeds Live
One place to find news on any topic, from hundreds of sites.
ITV Emmerdale labelled 'depressing' by viewers amid Faith's cancer heartbreak news

Friday's episode received criticism from viewers, with people saying they are sick of the upsetting and emotional scenes