Noah Dingle found himself sentenced to a stint in prison on Emmerdale tonight.

The teenager (Jack Downham) was jailed for stalking his ex Chloe Harris, after he subjected her to a horrifying ordeal. As part of his stalking, he used a drone to follow her, stole her keys and snuck into her bedroom and even planted a microphone in her room.

Charity Dingle, his mum, eventually decided she needed to tell the police what he had done and as a result, he was interviewed, charged and convicted for his crime, meaning a jail sentence was the only correct outcome to pass on Noah.

During the court scenes that aired tonight, Noah still defended his actions, insisting he just wanted his ex to like him.

As he teared up, an emotional Noah was told by the judge that he would have to face three months in prison for what he'd done, as he was sent down and seen standing in his cell in prison overalls.

Angry fans of the ITV soap took to Twitter to fume over the sentencing he was given.

"Noah is sent down for 3 months. He will be out probably in 6 weeks What would happen to him? Sometimes , the prisoners come out more hard liners then reformed characters," one frustrated viewer wrote.

Another added: "3 months lol should've been 3 years with parole after 5 years."

"Its 3 Months meaning he'll be return back to the dales in September," a third shared, as they predicted Noah would be back just in time for the soap's huge 50th anniversary celebrations in October.

Others were pleased to see Chloe get justice over what she went through.

"I have no sympathy for Noah he deserves everything he gets. So happy Chloe got justice though #Emmerdale x," one viewer penned.

Actor Jack previously insisted there was no way back for his character now, as he added: "Right now, I don't think there's anywhere back unless he gets serious help and has a serious few conversations with people about mindset and the way you just think about women and how you act around women. With his past around girls and how he's not really acted in the right ways around girls in the past and with his mum, Charity, and her very interesting relationships throughout him growing up, I think it's all had a really negative effect on his view on women and how he should act around women. I think he's really got it all wrong." 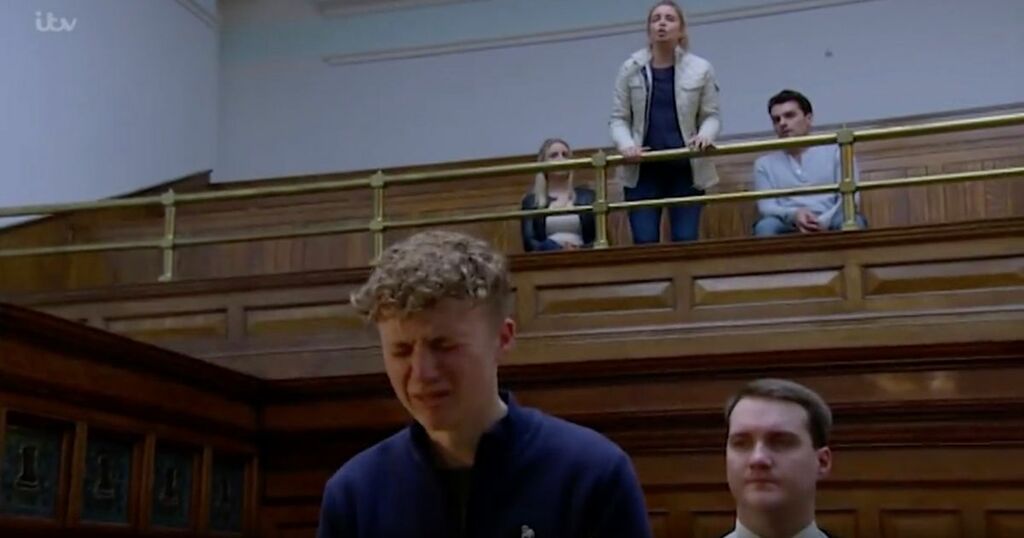 Manchester Evening News
From analysis to the latest developments in health, read the most diverse news in one place.
Emmerdale fans destroy Noah as 'creep' gets jail time

Noah Dingle has been sentenced to 3 months in jail