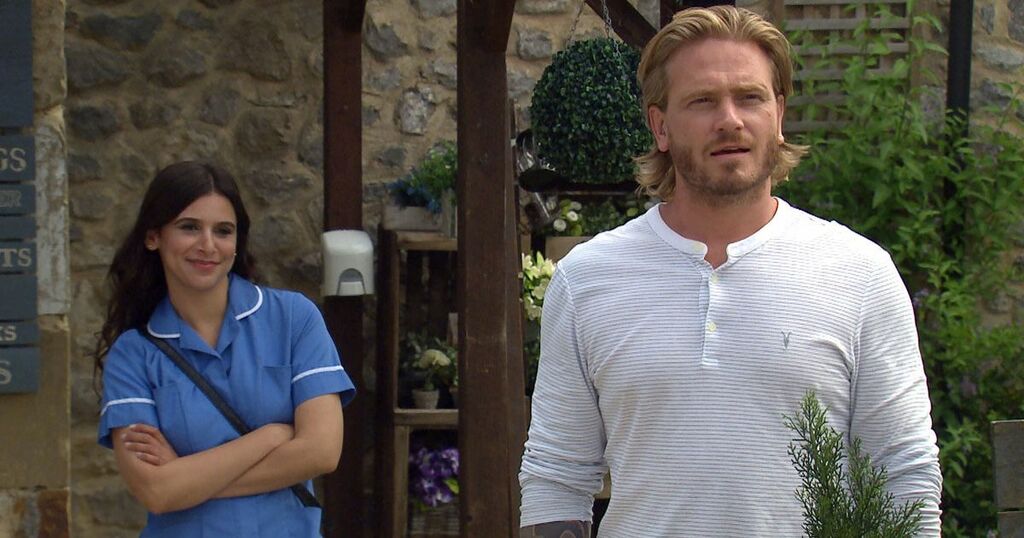 Actor Matthew Wolfenden has teased that no one is safe from evil Meena on Emmerdale.

After Carol commented that the village of Emmerdale was much less safe than it used to be, Matthew recognised that it would not be with a “serial killer” on the loose.

Matthew revealed to the Loose ladies: "We’re all very polite to the boss because we never know who’s going to be killed off next!"

Fans are more than aware that David Metcalfe’s current girlfriend is nurse Meena Jutla who has secretly killed both her old best friend Nadine and then teen Leanna Cavanagh.

Anchor Coleen Nolan questioned: “I’ve heard through the grapevine that there's a massive stunt that's going to be happening?"

Photos from the set have teased a huge water stunt involving David and Victoria - could Mean be wreaking havoc?

"We’ve just been filming that over the last month, and over the week that it’s going to be onscreen there are four huge stunts."

He added: "Two of them, in particular, have never ever been done before on a soap, so it's been a massive block for us and I'm covered in bruises and cuts and it's been fantastic."

Who do you think that Emmerdale could kill off next? Let us know in the comments below.