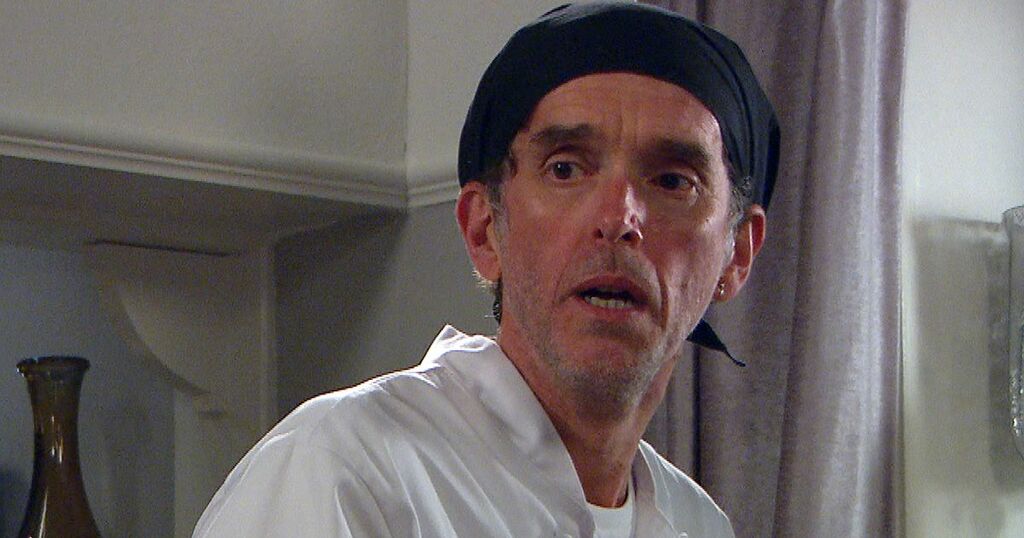 Emmerdale's Marlon Dingle makes a devastating claim next week, that shows the extent of recent scenes on the ITV soap.

He makes the sad confession to Bob Hope, as he realises things for their family may never be the same again.

It follows his young daughter April's bullying ordeal, at the hands of her own aunt Cathy Hope - with April being Bob's granddaughter, and Hope being his daughter.

April has been tormented online with vile trolling, with some even mocking the death of her mother Donna.

Viewers learned Cathy was behind it, while April was too terrified to leave the house - as Cathy watched on smugly, happy with her attempts.

But Cathy eventually felt guilty when she saw how scared and broken April was, with her eventually confessing all to brother Heath.

This week she finally tells April the truth, that no one is out to get her and it is her that has been targeting her for months.

After yet more messages bullying her, April is left in tears and even skips school as she can't face anyone.

While other people have been trolling April, it was Cathy that started the whole thing and encouraged others to join in.

She soon breaks down to April, and tells her everything - but it's too little too late.

It isn't long before Bob, Marlon and their partners Rhona and Brenda find out and a fight breaks out, leaving one person injured.

Bob then tries to speak to Marlon but the men come to blows over Cathy's actions, sparking a major rift not helped by the women in their lives clashing in the village.

Next week, spoilers confirm things are not any better as Marlon and Bob try to talk things through.

He makes the devastating confession that he doesn't know how they and the kids can ever be a family ever again.

With them firmly torn apart over April's ordeal, it's not clear how the teen is doing in the coming weeks.

But with Marlon putting her first and furious with Cathy, it looks as though the family are very much torn apart.

The actor who plays him, Mark Charnock, recently hinted the storyline would run for a while and explore the after effects of April's turmoil.