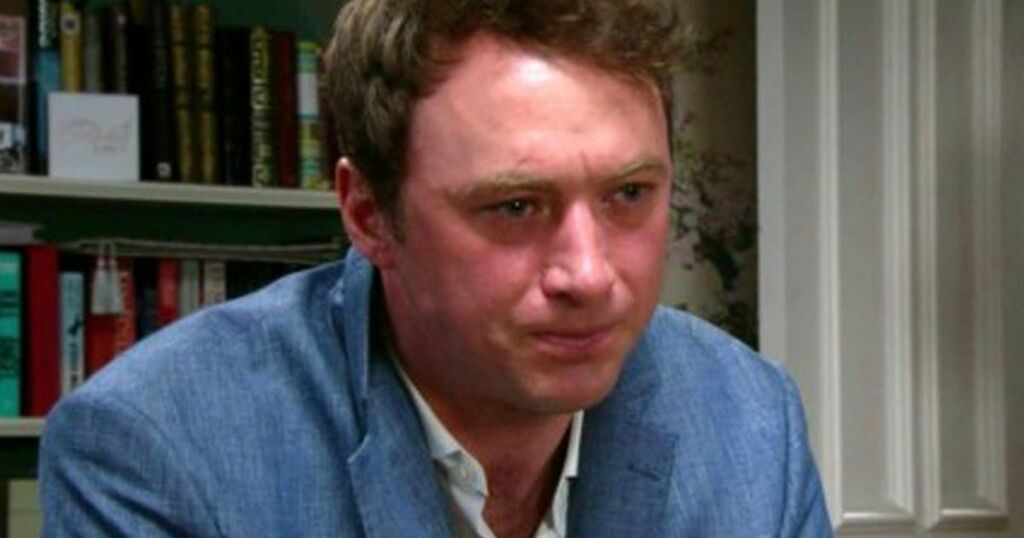 The villain has managed to temporarily escape from the Dales, after hitching a lift with a lorry driver and stealing her sister's identity in a dramatic set of episodes last night.

But actor Johnny McPherson, who plays the GP, has teased his character could be the one to finally see Meena off.

Show bosses have teased she will face a "judgement day" soon and get "what's coming to her" - but refused to divulge the specifics - and now soap star Johnny has confessed Liam could turn to murder to rid the village of her for good.

"I do think it’s entirely dependent on the situation. I think he’s a very reasonable man, he’s a medical man, he’s a scientist, he has great control over his emotions, he’s very logical and rational," he told Metro.co.uk, "But if confronted with a set of circumstances where he has to act instinctively, there is definitely a possibility he could act murderously."

Teasing that there was still a lot more to come, he added: "In terms of confronting Meena, towards the end it felt satisfying. It felt like the right way for the truth to come out. I was pleased with that.

"In terms of how it ultimately resolves itself, there is plenty more still to come."

It comes after bosses teased there's still "twists and turns" ahead in Meena's storyline.

"I think it's fair to say that judgement day for Meena is coming. But whether she'll get away with murder you're going to have to wait and find out," executive producer Jane Hudson teased to The Mirror and other press.

"There are still some more twists and turns to be had in this story. Some that you probably won't see coming but I think we can all agree that Meena can pretty much do anything."

She added: "But yes, Meena's judgement day is coming. It won't play out quite as you expect, there will be a lasting effect on a lot of the villagers but I think within the next few months, Meena will get what's coming with her."