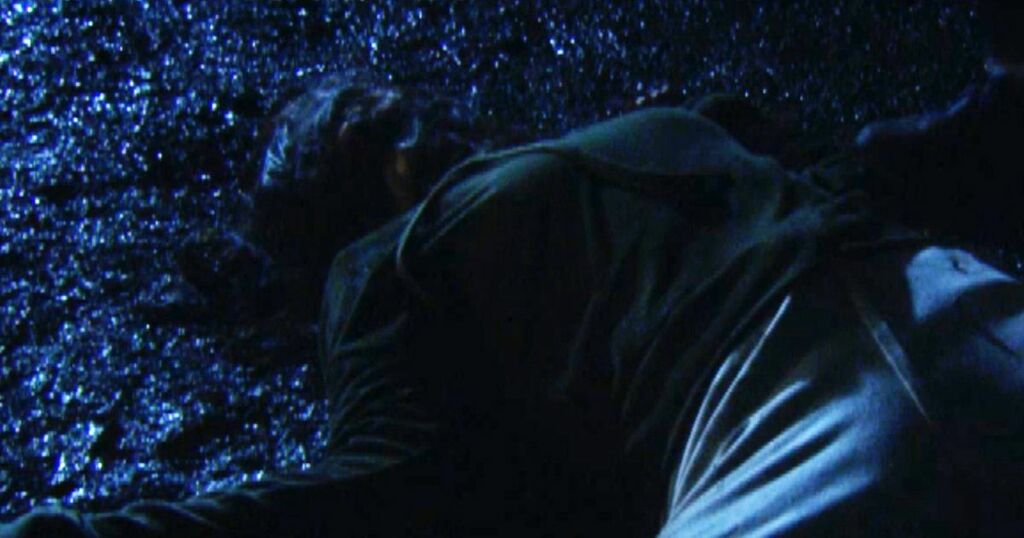 Emmerdale aired news on Manpreet Sharma's fate on Friday, following a devastating accident that left fans fearing she was dead.

Manpreet was seriously injured in the second of two episodes on Thursday, when she was run over by Charles Anderson.

On Friday, fans learned Manpreet had survived the incident but was in a bad way and her condition soon deteriorated.

Her fate remains unknown, as doctors warned "it could go either way" after she suffered a cardiac arrest.

The doctor confirmed that they needed to run further tests as nothing showed up on the scan, but he confirmed she was "very poorly" after they had to resuscitate her.

All her loved ones could do was wait at her bedside, and hope she regained consciousness while it is not known if she will survive.

Charles was racing to a barn where her killer sibling Meena apparently was, amid fears she was hiding Manpreet's whereabouts.

Viewers know that Manpreet has been held hostage by her killer sister for weeks, after she learned of her dark secret.

Manpreet, as well as fellow victim Vinny Dingle, was saved in the latest episode by Liam Cavanagh who had found the barn with Meena and her victims inside.

It's when he learned who she'd killed though, including his teen daughter Leanna last year, that he decided to bring her down.

Manpreet raced after him though as the three characters ended up in the woods, with Meena trying to flee the scene of the crime.

Charles had begun to panic whether Meena had done something to Manpreet after hearing about her lies, and her threats to Noah Dingle.

He sped off in his car towards the area in the darkness, to see if he could track down anyone including his ex.

Suddenly he hit someone with his car as they stepped out into the road, sending them flying to the ground.

He raced out of the car to see who it was and initially it seemed as though he might have killed Meena.

But he was horrified when he approached the lifeless body lying in the road, and found out it was missing Manpreet.