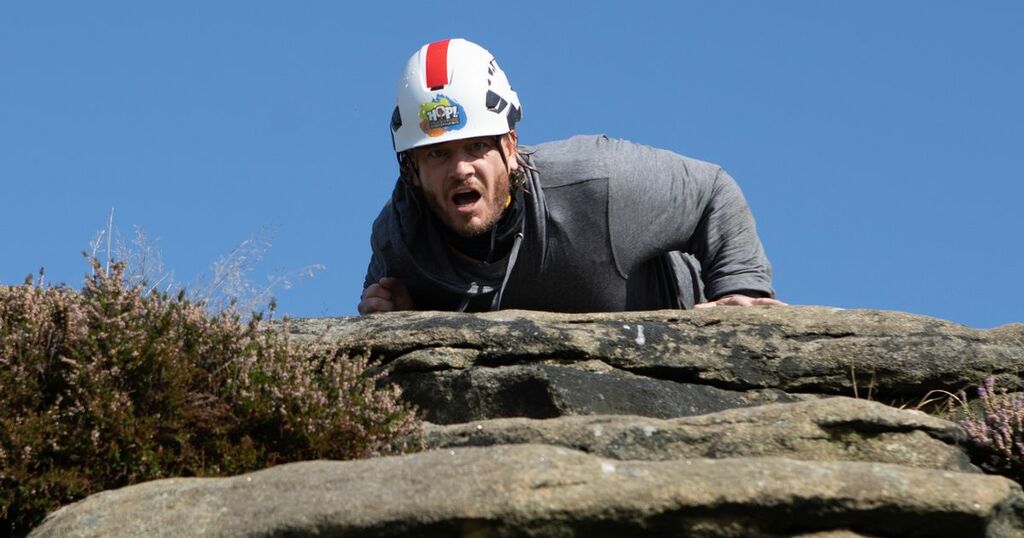 Emmerdale producer Kate Brooks has revealed the show and cast are keeping some parts of next week's episodes a secret, until they air - including two big stunts.

Disaster hits the survival challenge event next week, leading to danger and at least one confirmed death.

It's been teased a series of stunts will leave lives in peril, as village favourites are left fighting for their lives.

Some of those caught up in the scenes include Victoria Sugden, David Metcalfe, Priya Sharma, Charles Anderson, Andrea Tate and Manpreet Sharma.

As well as a few others taking part in the survival challenge, where the big drama unfolds, killer Meena Jutla will take centre stage amid her plot to murder Victoria.

With talks of a waterfall stunt, dangerous rapids and scenes in a maze, Kate has now teased the scenes will change lives forever, and change storylines for a long time to come.

But Emmerdale producer Kate has now revealed to The Mirror and other press that there is more to come than has been revealed, with two top-secret stunts.

Promising "heart-stopping scenes" that will leave viewers on the edge of their seats, Kate revealed there was stuff being kept under wraps until transmission.

She said: "We have a white knuckle ride through the icy rapids that will plunge some of our well-loved characters into peril.

"Another exciting one is a 'never been seen on soap before' waterfall stunt. Honestly, it really is spectacular. I watched it in the viewings and I expected it to be brilliant, but I didn't expect it to be quite as amazing as how it's turned out.

"However, these are just the tip of the iceberg. There are two other massive, top-secret, heart-stopping stunts that will keep viewers on the edge of their seats, but you'll have to wait and see those when the episodes air."

Kate also promised the big stunt week is just the beginning, with huge repercussions ahead following at least one death.

She explained: "It is very safe to say that there'll be a lot of repercussions to come from this week. What happens during this week will really impact the lives of some of our well-loved characters.

"This is just the start of something that will irrecoverably change our characters' lives forever."

Kate went on: "We do these weeks and they're big, exciting, explosive and brilliant, but they fall short if they don't give us bigger stories afterwards.

"These really catapult the stories into completely different and unexpected directions. You usually find with these weeks that when our writers get given these storylines, they're very excited and they can't wait to get started.

"However, some of these big massive stunts can literally be a couple of lines in a stage direction. So it was really, really imperative that we rooted this in character-driven stories.

"We made it about the people involved, as much as about the stunts and visuals. Love, friendship and betrayal are three of the themes that run through the week.

"While some of our characters may get their happy-ever-after, unfortunately, others might not be so lucky…"