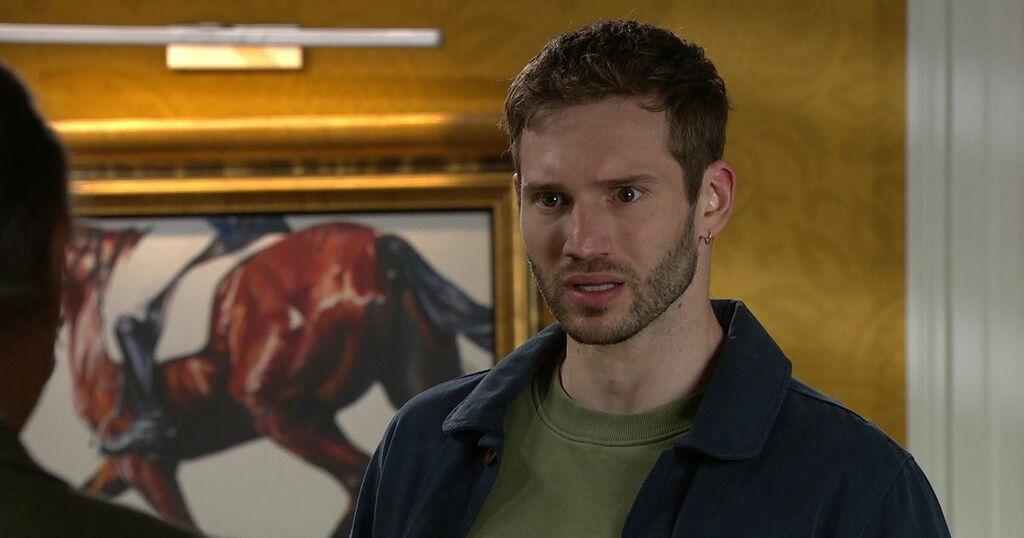 An actor on ITV's Emmerdale is being ripped apart on social media.

Alexander Lincoln, who plays Jamie Tate, has been accused of "ruining" an ongoing storyline by fans of the Yorkshire soap.

The "spoiled" storyline involved his character drive into a lake recently. and his body was never recovered.

For the latest Emmerdale news from LeedsLive, click here

Lincoln has now taken to Twitter and teased a return to set, though, reports Birmingham Live.

And fans are raging.

He wrote: “Getting back to early starts on set today.”

Amandeep wrote: "I've given up on soaps, the actors on socials spoil storylines too often like if they're leaving etc. What's the point if you know what's gonna happen"

Mark Dolan wrote; "So I was right ya didn't drowned"

"I hope that's the Emmerdale set and we see you back soon" said Alban.

Five of the soaps will refer to each other, with characters making cameo appearances in rival series, and episodes featuring "nods" to scenes elsewhere, prompting debate among characters.

Download the YorkshireLive app to customise the news that matters to you and get the latest updates first.