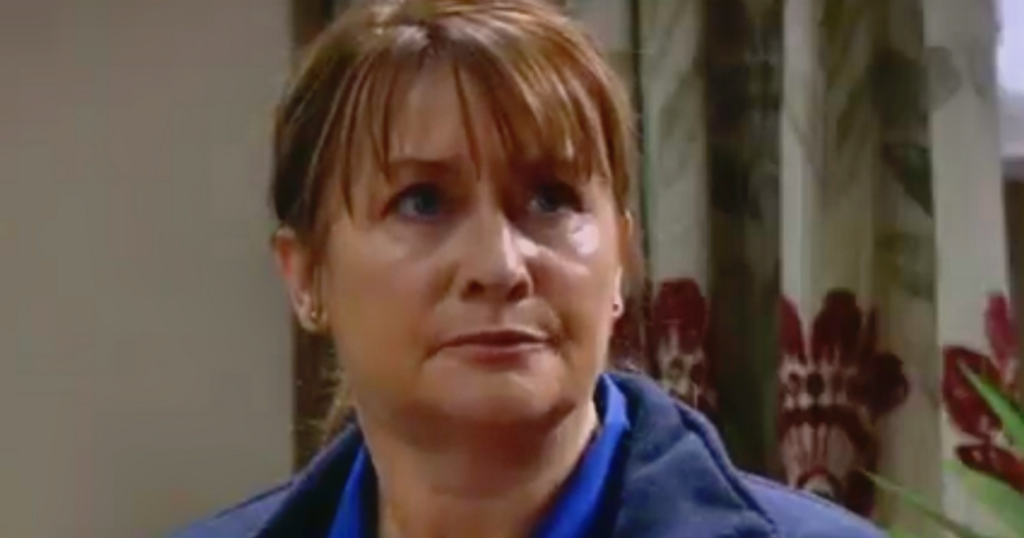 Emmerdale fans have spotted yet another connection to fellow ITV soap Coronation Street.

In recent weeks, Wendy Posner, played by Susan Cookson, has been involved in some explosive Emmerdale storylines. In Monday night’s episode, Wendy confessed to Bob Hope she has no qualifications to be a nurse.

Although, viewers have been getting a little distracted trying to piece together where they’ve spotted acting star Susan before.

As our colleagues at the Daily Star report, Susan has a connection to a Corrie villain as she played Callum Logan’s mum Marion in Coronation Street.

Marion later found out that the Platts had hidden Callum's body under the house, and confronted David Platt about the murder of her son - slapping him across the face.

Fans have been reacting to the realisation on Twitter.

Enter your postcode to see what's happening where you live

One said: "OMG is Marion (Callum's mum) in Corrie Wendy in Emmerdale?!"

Another added: "Blags my head that Wendy on Emmerdale played Callum's mum on Corrie. Both times she's played the mum of a nasty nasty man.

"Both times she's stalked the mum of her dead son's child and both Sarah's and Victoria's babies are called Harry!"

Elsewhere, you might recognise Susan from roles in Casualty, Heartbeat, The Royal and Doctors. While, like so many actors, she's cropped up in other soaps.

Of course, there’s Corrie but Susan has also had a stint in Hollyoaks as Janet Garner.