Emmerdale "creep" Noah Dingle has finally been sent to jail after stalking and harassing Chloe Harris.

Noah's stalking secret was recently exposed and his relationship with his mum Charity was destroyed after she reported him to the police.

During tonight's episode of the ITV soap Noah was off to court to find out if he was going to jail or not and he was still very much upset with Charity as he told Belle that he didn’t want her to come.

READ MORE: Emmerdale fans call for Matthew Bose to return to show as he reunites with his on-screen sister

However Charity knew she couldn’t miss it so she still went and took Mack along with her. While in court they all looked nervous as they listened in as the Judge delivered her verdict.

The Judge pointed out that Noah has shown some remorse for his actions, but because of the severity of what he did, he cannot walk away scot free.

But Noah still believed he did nothing wrong and tried arguing his way out of the situation. He was left devastated as the judge shut him down and sentenced him to three months in prison.

Noah broke down into tears as he walked out of the courtroom. Charity was also left in tears as she whispered: “I’m so sorry Noah.”

@Rosepetal98_ Tweeted: “Yess send the little creep down Judge! #Emmerdale.” @mishybabez_ commented: “I have no sympathy for Noah he deserves everything he gets. So happy Chloe got justice though #Emmerdale.”

While @RyanGSoapKing11 added: “Noah got what he deserved. Don't feel an ounce of sympathy for him at all. Well done Charity you did the right thing. End of an era for Noah the knicker sniffer.” 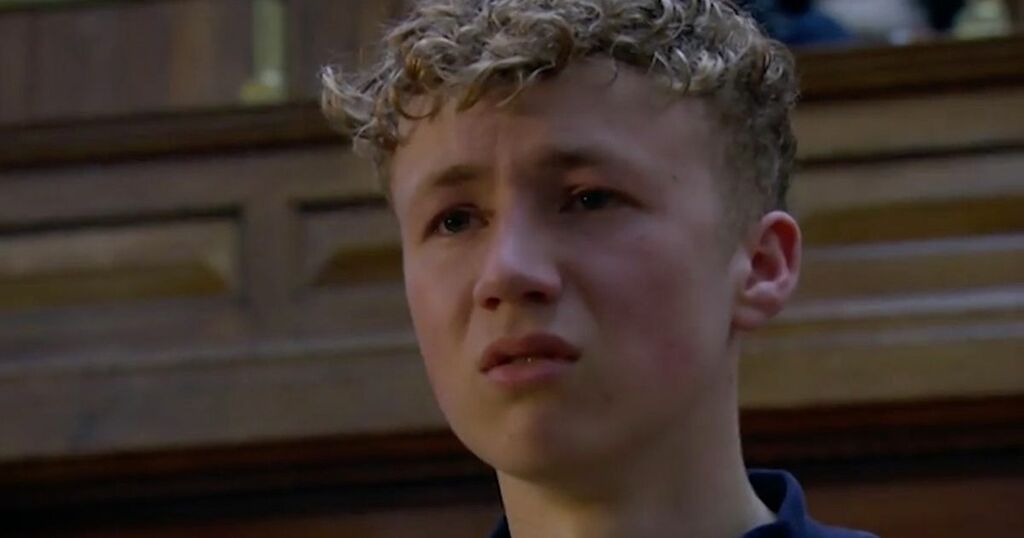 Daily Mirror
From analysis to the latest developments in health, read the most diverse news in one place.
Emmerdale viewers issue plea to producers over Charity after 'pathetic' episode

Viewers are divided about the latest instalment of the ITV soap