Emmerdale blunder spotted as Marlon hosts barbecue to save the Woolpack 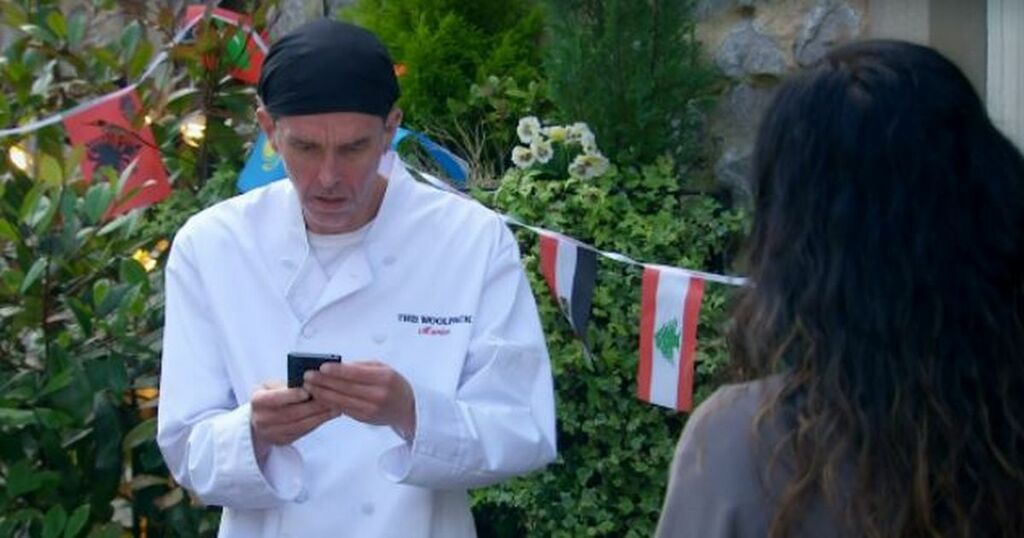 Emmerdale fans all made the same point during tonight's episode as Marlon hosted a BBQ to save the Woolpack.

The long-running soap 's iconic pub has fallen on hard times in the show as a result of the Coronavirus pandemic.

In Wednesday's edition, the pub landlords, Marlon and Chas Dingle, hosted a fundraiser in an attempt to boost the pub's revenue.

Marlon revealed he has staked his whole finances on the barbecue being a success, but it ended in disaster when Matty was rushed to hospital.

Matty was tasked with cooking food on the barbecue despite not having proper training - sparking fears from Chas that they may soon have a lawsuit to deal with adding to their financial woes.

However, viewers were distracted from the storyline after there was heavy rain at the start of the episode when April spoke to Marlon wearing her coat.

Fans took to Twitter to question why Marlon would ever decide to stage a barbecue at this time of the year.

@RyanGTweetsTV said: "A BBQ in the autumn"

Archibald commented: "Why are they having a barbecue in September?"