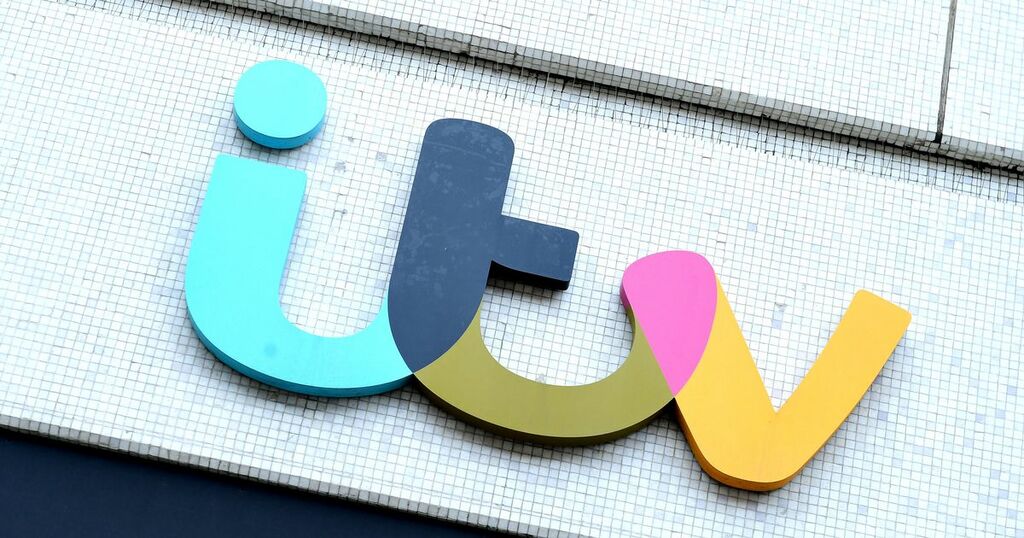 ITV has announced it will continue its coverage of the 2022 Emirates FA Cup with four live matches in the fourth round of the competition.

This means Emmerdale and Coronation Street will be cancelled or moved on Friday, February 4, in favour of coverage as Manchester United take on Middlesborough.

It is not yet known whether the episodes will air in a different time slot, or be removed from the schedule altogether.

Fans were left "gutted" after the schedule shakeup, with Coronation Street returning on Monday (January 10).

Ryan Oxley said: "Corrie isn't on tonight due to a ball game or summat" [sic]

Anna Louise Smith said: "Really not happy about the lack of Corrie tbh"

ITV said a "packed weekend of action begins on the evening Friday February 4".

Other matches the broadcaster will air include Tottenham v Brighton on ITV 4 on Saturday February 5, and Liverpool v Cardiff on ITV at midday on February 6.

Bournemouth v Boreham Wood will air that evening on ITV 4.

Other matches will be shown live on the BBC.