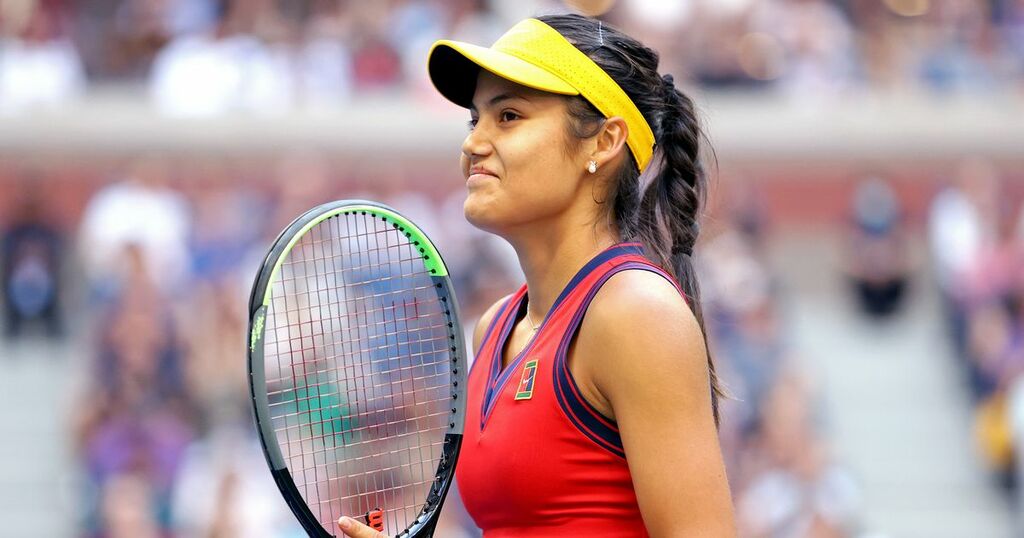 British teenager Emma Raducanu has made history after a sensational victory at the US Open, only her second Grand Slam appearance, without dropping a single set throughout the tournament.

The 18-year-old, who wasn't even in Britain's top-ten women prior to the tournament, stormed through qualifying to reach her second Grand Slam having caught the eye at Wimbledon this summer.

Having advanced through three rounds of qualifying to reach the tournament proper, Raducanu excelled at Flushing Meadows with six consecutive victories without dropping a set.

That trend continues with taking the first set in the final against fellow teenager Leylah Fernandez, winning 6-4 in the first-set.

Raducanu then stormed to a 5-2 lead in the second set but could not secure a decisive Championship point in front of the excited ground, who regularly held up play with their bellows of support for both players.

Fernandez was then left frustrated when Raducanu took a medical time-out as she received treatment for a cut on her knee, suffered when sliding to maintain a rally, with the Canadian expressing her views to the umpire.

Raducanu came back valiantly following the break to seal the win, with a high shot to take advantage and then an ace to secure a historic win.

"I fell somehow and I thought that it would throw me off balance really because I was going to have to serve. I was just praying not for a double fault," she said after the match.

"We got through it and I think just staying in the moment, focusing on what I had to do and the process, the mindset, in those tough times.

"I think it shows the future of women's tennis and the depth of the game is so great. Every single player in every draw has the chance of winning every tournament. I hope the next generation can follow in the steps of some of the greatest legends and everyone at the top of the game."