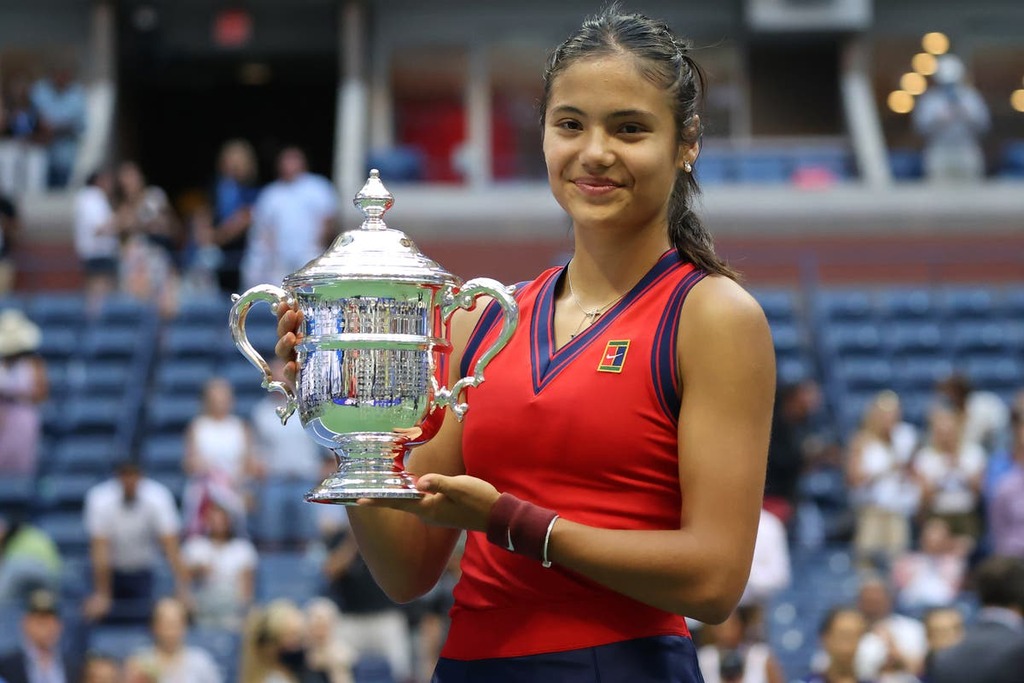 Andy Murray has praised Emma Raducanu’s “very special” US Open victory and the three-time grand slam champion believes there is a “huge opportunity” for British tennis to capitalise on her success.

Raducanu became the first qualifier, male or female, to win a grand slam title and the 18-year-old is the first British woman to win a major singles titles since Virginia Wade in 1977.

She defeated fellow teenager Leylah Fernandez in a dramatic final on Saturday night, in a match watched by an audience by more than nine million people in the UK.

“It was incredible what she did there,” said Murray, who won the first of his three grand slams in New York in 2012.

“I think for a lot of the people involved in British tennis, we knew she was extremely good. She hadn’t competed much for the last sort of 18 months or so with school and coronavirus and those sorts of things, but I think at Wimbledon [where Raducanu reached the fourth round] everyone sort of got a bit of a glimpse of how good she could be.

“I’ve spent a little bit of time around her on the practice court, but more so in the same building, training close to each other, and watching what she’s doing, and she’s obviously really, really good.

“But what she did in New York was very special, a huge boost for British tennis and gives hopefully the governing bodies an opportunity to capitalise on that and get more and more kids involved in the sport.

“It’s great what she did and a huge opportunity for British tennis now.”

Murray, who exited the US Open in the first round following a five-set defeat to the world No 3 Stefanos Tsitsipas, was speaking from the Rennes Open, a second-tier ATP challenger event.