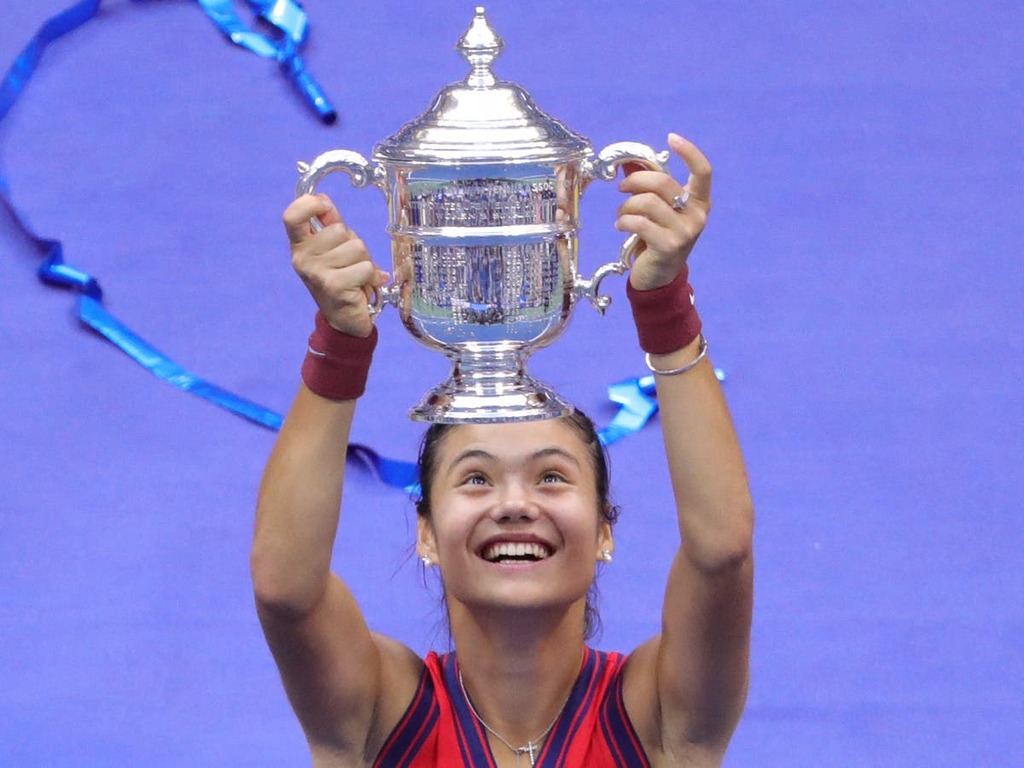 Raducanu beat the Canadian Fernandez in straight sets, to become the first British woman to win a Grand Slam singles title since 1977.

The entire tournament was available to stream on Amazon Prime Video, with Channel 4 purchasing last-minute additional rights to the final after Raducanu progressed past the semis.

According to Channel 4, its coverage reached a total of 12.6 million viewers.

In comparison, the peak viewership for this year’s Wimbledon tournament was 7.9 million.

With a viewership share of 18 per cent, the day was Channel 4’s most successful since 29 August 2012, when it aired coverage of the London Paralympics.

Ian Katz, chief content officer for Channel 4, said: “We’re delighted that Channel 4, in partnership with Amazon Prime Video, could enable more than 9m people to enjoy one of the most thrilling and historic nights of British sport in a generation.”

Amazon has pledged to reinvest the money earned from its deal with Channel 4 – reported to be over £1m – into funding for British women’s tennis.