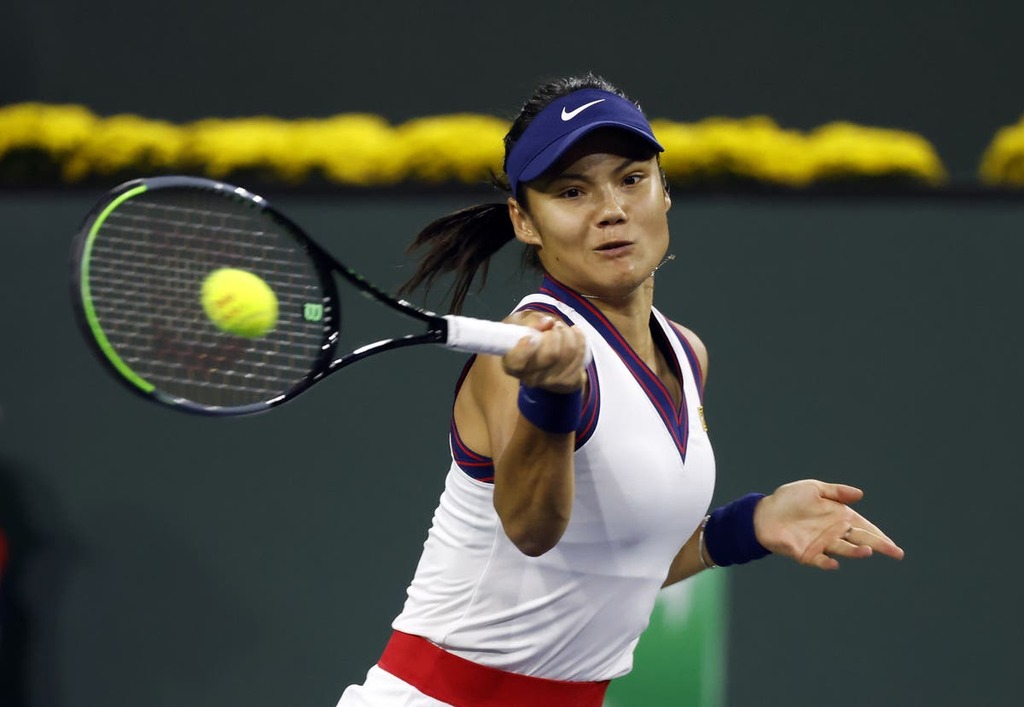 Emma Raducanu will find it hard to hire another coach due to the high expectation for results, says Maria Sharapova’s former trainer Michael Joyce.

Raducanu sensationally parted ways with Andrew Richardson in September after she won the US Open without dropping a set. Her first match without her coach saw her fall in straight sets to Aliaksandra Sasnovich at the Indian Wells.

She is yet to hire another coach but Carlos Rodriguez is thought to be the front runner for the position.

Joyce told The Sun: “I was really surprised with the wording of the statement that was released when Emma announced she was splitting with Andrew Richardson, saying she felt she needed someone with Tour-level experience.

“I didn’t like the statement. If you have a good coach and it works well, then you’d think you would want to stick with them. Why would you want a big-name coach?

“She’s a great player but it’s going to be a tough job for the next coach, as expectations are high.”

Despite the speculation around who could be her next coach, the 18-year-old has said she isn’t rushing the process. She is currently working with Jeremy Bates, who primarily coaches Katie Boulter.

Raducanu said: “Going forwards I’m just going to wait and find the right person, I’m not going to rush into anything. I want to make sure I make the right decision.

“Even though I’m quite young I’ve got a lot of experience banked and at the end of the day you’re out there on your own and you have to be your own coach on the court, so I’m pretty comfortable.”