Emma Raducanu may have just won $2.5m – but all she wants are some new Apple Airpods 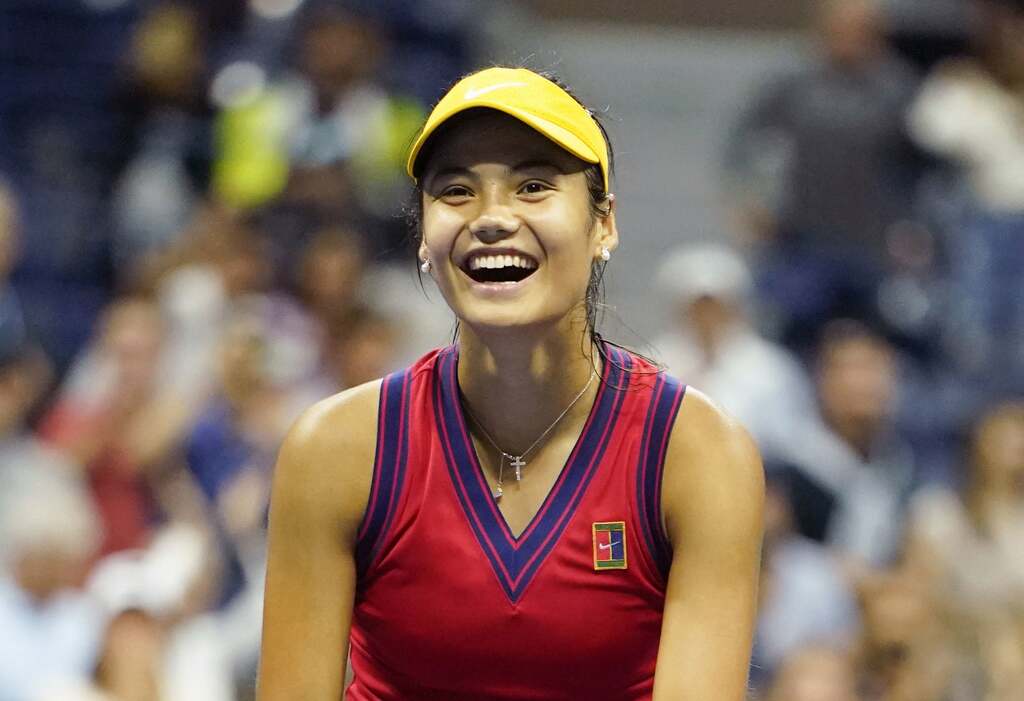 She may have just won $2.5million, but US Open champion Emma Raducanu is eyeing up something rather modest to buy as her first post-win purchase.

Specifically, the 18-year-old wants some Apple AirPods – which retail at less than £110.

Raducanu said she lost hers three weeks ago and is desperate to replace them now she’s won the major grand slam.

“There’s a running joke in my team because before my first round qualifying match I lost my AirPods and I was basically running around the changing room like three minutes before my call to go on trying to find it but I lost it,’” she told ESPN after her incredible win.

“I was thinking to myself, ‘You know what, if you win this match you can buy yourself a pair of AirPods’ and that’s become the running joke!”

Raducanu’s career earnings before this tournament stood at a combined 303,376 dollars, or around £219,000. Now, she’s in possession of a cheque for the equivalent of £1.8million.

Despite this, the teenager has vowed to keep her free-swinging and carefree approach to tennis and seems like her feet are firmly on the ground.

“I don’t feel absolutely any pressure,” she said. “I’m still only 18 years old. I’m just having a free swing at anything that comes my way. That’s how I faced every match here in the States. It got me this trophy, so I don’t think I should change anything.”

On her future plans (she’s only just finished her A Levels), she added: “I definitely think it’s the time to just switch off from any future thoughts or any plans, any schedule. I’ve got absolutely no clue. Right now, no care in the world, I’m just loving life.”

Raducanu’s 6-4 6-3 victory over fellow teenager Leylah Fernandez in the final made her the first British woman since Virginia Wade 44 years ago to win a slam singles title, and the first in New York since Wade in 1968.

She may have made tennis history, but it’s clear Raducanu has the same digital needs as every other teenager.