Eminem, Michael Bublé, ‘Moana’ And The Eagles: 5 Albums To Watch On The Billboard 200 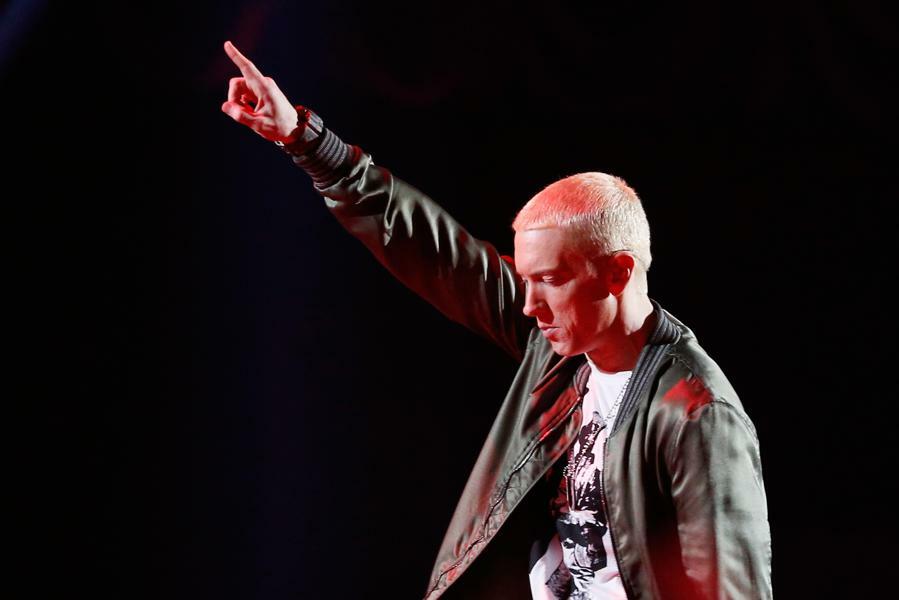 Just as is the case on the Hot 100, many holiday favorites are falling down the Billboard 200 albums chart. Now that Christmas has come and gone for another year, it’s expected that all of the beloved collections present will start to slide, and very soon, none of them will be left on the tally at all. A number are still going strong, and they reach notable milestones as people keep streaming. At the same time, room is opening up on the ranking, allowing other older successful titles to return.

Here are five albums that make big moves on the Billboard 200 chart this week.

Michael Bublé almost hit No. 1 on the Billboard 200 again in 2021 with his seasonal title Christmas, which would have been an incredible sight, considering the album was released a decade ago. The set returns to the highest reaches of the ranking every year, and this time around it stalled in the runner-up rung, as it simply couldn’t beat Adele’s 30. Christmas is steady at No. 2 as it reaches 100 weeks on the tally.

Further down the Billboard 200 comes another hugely successful Christmas album, Josh Groban’s Noel. The crooner’s project is down considerably, slipping from No. 102 to No. 160, and it will likely vanish soon, as millions of Americans are done listening to holiday tunes for the time being. The star’s former No. 1 has now spent 104 weeks on the tally, or exactly two years, and it’s sure to add to that sum next winter.

Legendary rock band The Eagles claim one of the longest-charting titles of all time in America with Their Greatest Hits 1971-1975, which has already racked up 365 weeks on the list of the most-consumed efforts in the country. This frame, their traditional album Hotel California (which features perhaps their biggest single of the same name, which is present on the aforementioned compilation) reaches 156 turns on the tally, or three years. It’s the group’s third release to make it to that milestone.

Disney has released many animated films with soundtracks since Moana came and went, but Americans haven’t stopped listening to the beloved collection in the years since it first debuted. This period, Moana re-enters the Billboard 200 at No. 199, and in doing so, it earns its two-hundred-and-sixtieth stay somewhere on the list. That’s five years worth of weeks, which is impressive, as it looks like the album has barely missed a frame on the roster.

As Moana returns to the Billboard 200 close to the bottom, so to does Eminem’s Music to be Murdered By. The surprise release barely breaks back onto the list, landing in last place, but this frame has turned out to be important for the title nonetheless. Eminem’s most recent project has now racked up 100 weeks on the tally, becoming his seventh effort to make it to that milestone.