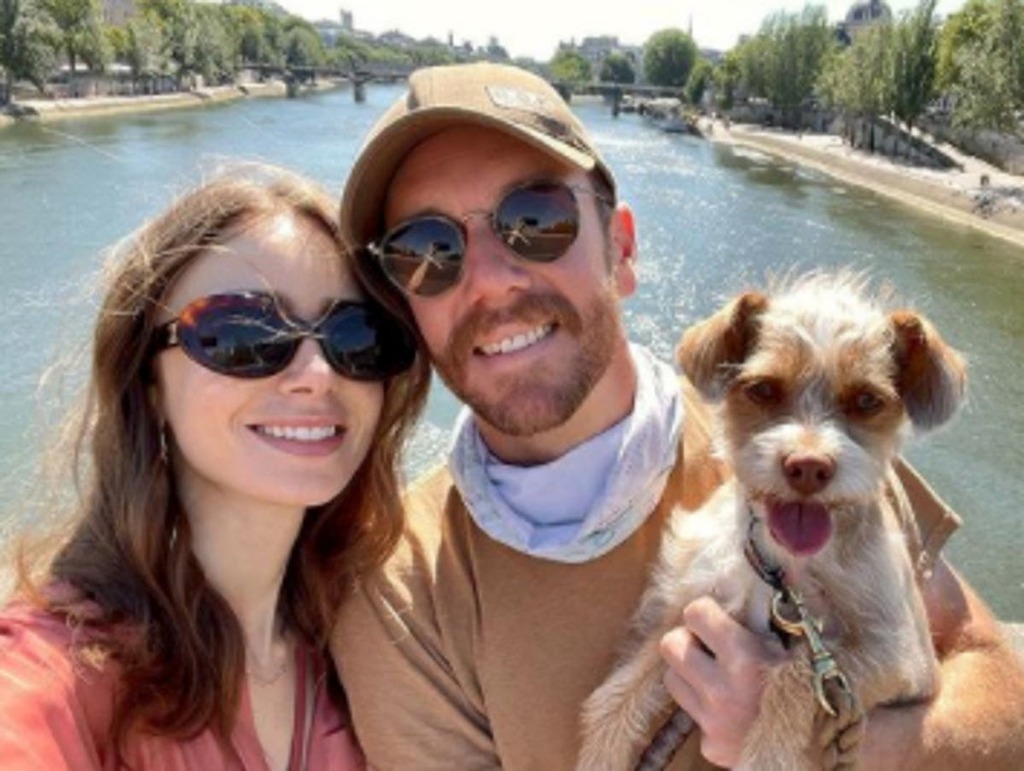 Emily in Paris star Lily Collins celebrated her marriage to director Charlie McDowell as she shared a series of wedding photos on Instagram.

“I’ver never wanted to be someone’s someone more than I do yours, and now I get to be your wife,” she wrote in a touching message to McDowell, in the caption of a photo showing the couple kissing. “On 4 September 2021 we officially became each other’s forever. I love you beyond @charliemcdowell...”

In the second image she simply wrote: “Never been happier...”

“What started as a fairytale, is now my forever reality,” she wrote in the caption of the third photo. “I’ll never be able to properly describe how otherworldly this past weekend was, but magical is a pretty good place to start...”

Collins began dating McDowell in 2019 before they got engaged in September the following year. Collins is the daughter of British musician Phil Collins, while director McDowell is the son of A Clockwork Orange star Malcolm McDowell and Oscar-winning actor Mary Steenburgen.

Earlier this year, Collins told L’Officiel magazine that her and McDowell’s relationship had grown stronger during lockdown.

“Quarantine has made and broken up a lot of people, but the time together just solidified what we already knew about each other,” she said. “Everyone has very much been who they are these last few months, because there aren’t any external distractions.”

“We’re all really getting back to the core of who we are without the layers of society,” she added. “When you’ve seen someone at their best and at their worst and you’re still right there with them, that’s a beautiful thing.”

Collins will return for a second season of Emily in Paris, Netflix confirmed earlier this year, with the cast reunited on set in May.