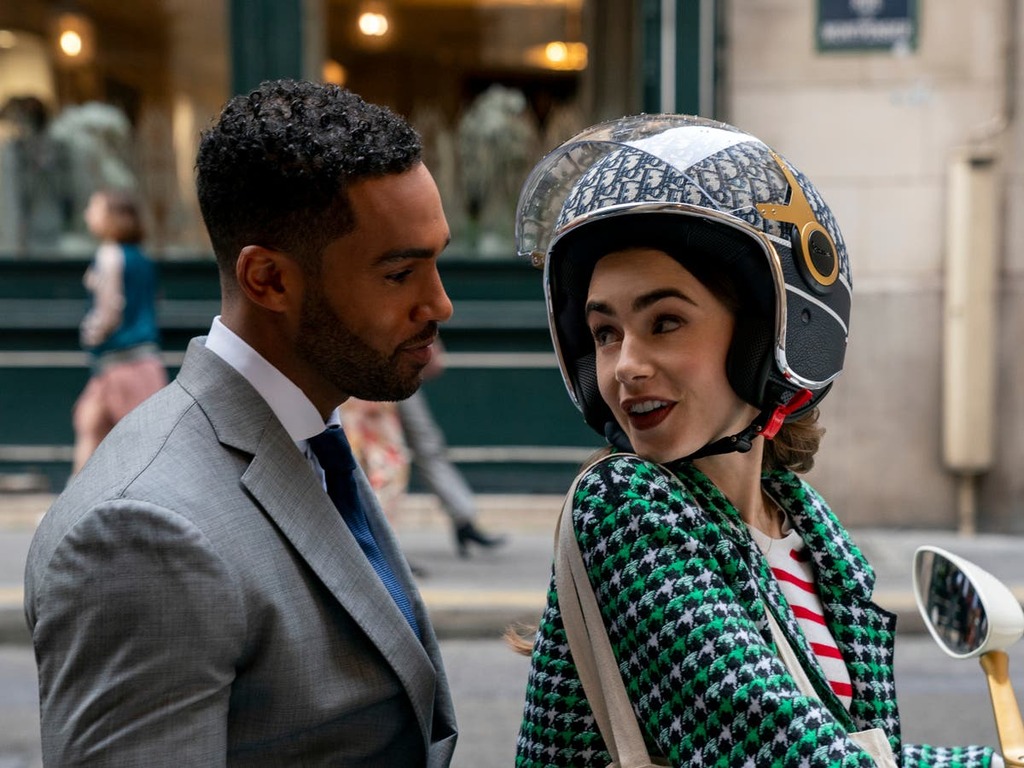 Emily in Paris has been renewed for season three and four.

The much-derided comedy-drama, which stars Lily Collins as an American influencer living in the French capital, returned for its second season in December.

On Monday (10 January) afternoon, Netflix confirmed that the show would be returning for two more seasons.

“Say bonjour to 3 & 4!” a tweet from the official Netflix account read. “EMILY IN PARIS is officially returning for two more seasons.”

You can read his five-star review of the “critic-proof” season two here.

Emily in Paris is available on Netflix now.