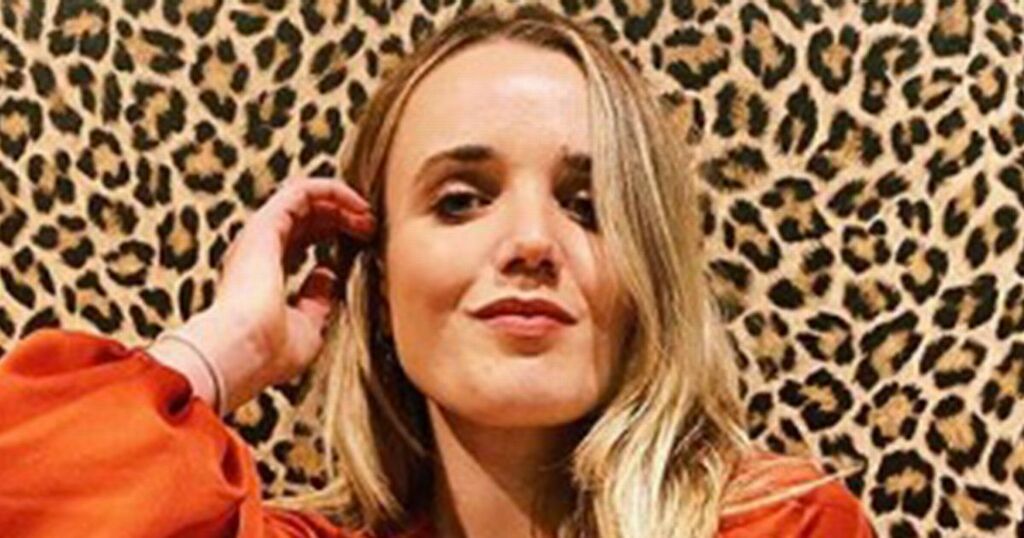 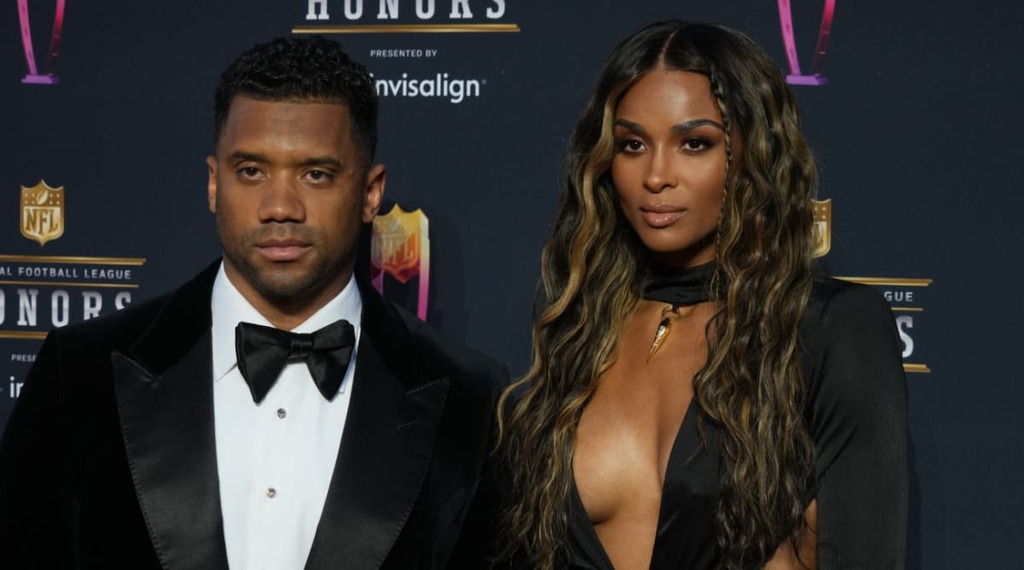 Watch: Ciara Explains What It’s Like To Be Married to Russell Wilson
The 36-year-old discussed her relationship with the NFL star in an exclusive interview with SI.

Sports Illustrated
Read news from The Economist, FT, Bloomberg and more, with one subscription
Learn More
Watch: Kim Kardashian On Why Now Was The Time to Appear in The Swimsuit Issue

The 41-year-old Kardashian is making her inaugural cover appearance in the 2022 SI Swimsuit Issue.

Pedestrian.tv
From analysis to good news, read the world’s best news in one place
Reds Lose to Pirates Despite Allowing Zero Hits

Celebrity Juice team captain Emily Atack looked ready to unwind as she relaxed with a beer in the spring sunshine out in her back garden.

The 32-year-old TV star made the most of the UK's current mini heatwave as she united with some friends and popped open some drinks as the weekend was in full flow.

Posting a selfie dressed in blue denim, she looked the epitome of summer coolness as she gazed at the camera.

Long glamorous curls swept back from her face, while make-up was naturally applied and she enjoyed the sun with a bottle of beer in hand.

While a further snap shared via Instagram Stories showed Em had cracked open a bottle of rose wine and invited a couple of friends to join her – with the trio laughing and drinking the day away.

Emily is starring in the latest series of the celebrity comedy panel game, of which she joined as one of the new skippers in 2020.

And earlier in the week, she uploaded another alluring pic as she prepared for another instalment of the show with host Keith Lemon and fellow captain Laura Whitmore.

She captioned that particular snap: “Fave glam of the series! Juice is back tonight 10pm @celebjuiceofficial.”

Emily found herself in the role of human backpack on the programme this week as former Made In Chelsea star Jamie Laing had to carry her on his back as he tackled an obstacle course.

Ahead of the challenge, Keith had told Jamie: “What you’ve got to do is use Emily as a human backpack – fill her with the school things out of the desk, go along the track, over this bar here. Hop scotch and then under the limbo bar.”

Both Jamie and Emily, and the studio audience were in hysterics as they played the game, with Emily almost injuring her partner with her long pink heels.

One fan wrote on Twitter : “What was the point in having Chris Eubank on last night. He never joined in any of the games! DO NOT HAVE HIM ON AGAIN.”

Another commented: “That was so uncomfortable to watch. Chris just staring into space while the others are playing the games. Don't know why they would even have him on.”

And someone else tweeted: “I'm not 100% sure that Chris Eubank is entirely happy being on #celebrityjuice. He looks so awkward.”