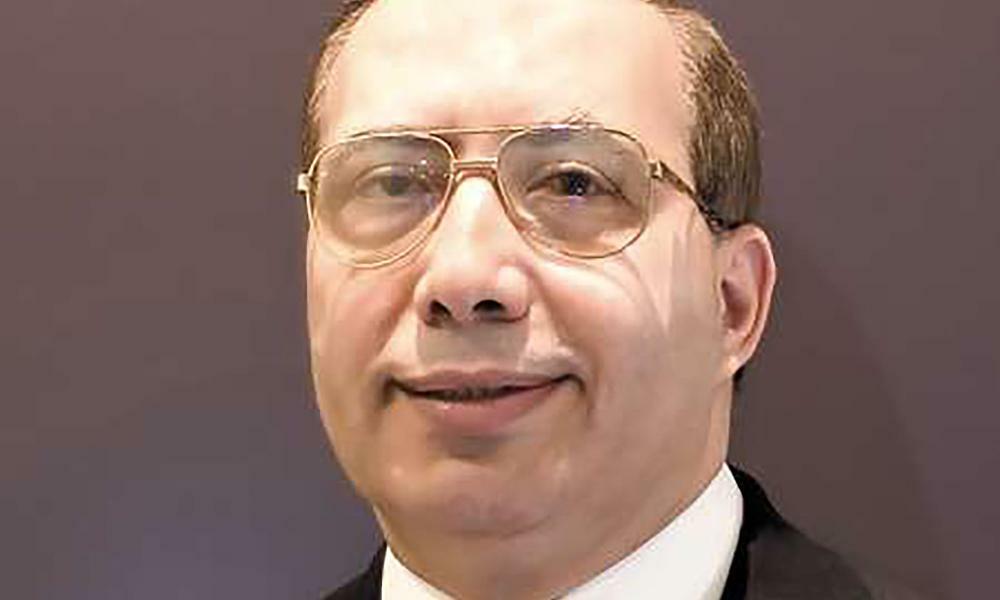 Hundreds of women harmed by disgraced former New South Wales gynaecologist Emil Gayed – who needlessly removed women’s reproductive organs and performed unnecessary surgeries on them over the course of two decades – can apply for compensation from the NSW government under a redress scheme.

On Thursday a 90-day window began for women harmed by him to join the scheme. Slater and Gordon is one of several law firms working with his victims, and the class actions senior associate Dr Ebony Birchall said about 100 women had already come forward to the firm “having suffered appalling and avoidable injuries as a result of Gayed’s unchecked, negligent treatment and the NSW government’s failure to regulate Gayed”.

Guardian Australia first exposed Gayed in 2018 in an investigation that revealed medical authorities knew the gynaecologist was performing surgeries that were harming women and that he was providing substandard care during pregnancies as far back as 1997, but failed to permanently stop him for another two decades.

One of his patients died of cancer after unnecessary treatment by the disgraced doctor.

Others were left with life-threatening infections after surgeries, or their babies needed specialist care after birth. Gayed paid for one woman to go to a Sydney clinic for an abortion, telling her there was a high risk her foetus was not healthy after he performed an ablation procedure on her uterus without realising she was pregnant, because ablation, a surgical procedure, can harm the unborn child. Gayed recommended the abortion even though he had no evidence any damage to the foetus had occurred.

Other women had surgeries performed on them that they later found out were unnecessary, such as hysterectomies, fallopian tube removal and the removal of uterine tissue. They told Guardian Australia they would wake up from surgery in agony and suddenly in menopause, their reproductive organs missing.

Birchall urged women who had been harmed by Gayed to come forward to join the redress scheme.

“The damage he caused has turned hundreds of women’s lives upside down and these injuries are permanent,” she said.

“Insufficient regulation and a lack of action within our health system led to him being able to move around causing further chaos and devastation wherever he practised.

“We hope these women the system failed to protect can finally gain some closure on a chapter in their lives that should never have occurred. For many, these injuries are lifelong, and some have resulted in infertility. The consequences have been catastrophic, with some of the experiences truly heartbreaking.”

Gayed has previously told Guardian Australia his patients are “misinformed” and that “complications can arise from any surgery”.

“They [the patients] are unfortunately misinformed,” he said.

The former surgeon said he could “easily defend himself” from the allegations but had chosen not to, out of respect for the privacy of his patients.

As a result of Guardian Australia’s investigation, the NSW Department of Health ordered an independent investigation led by the barrister Gail Furness SC. Her inquiry into several NSW hospitals and health districts described how catastrophic failures allowed Gayed to harm women over the course of two decades. Concerns about his performance were raised yearly, and his actions may have contributed to the death of a baby boy, she found.

The Furness report revealed that the hospital where Gayed spent the most time and inflicted the most harm, the Manning Rural Referral hospital in the regional NSW town of Taree, failed to carry out checks of Gayed’s registration status, or perform background checks with regulatory bodies such as the Medical Board or the Health Care Complaints Commission.

This was despite Gayed signing a consent form allowing them to perform the checks. Those checks would have revealed that numerous complaints had been made against him at Mona Vale hospital on Sydney’s northern beaches, and at Cooma hospital in the state’s south. Furness referred her findings to police.

Gayed obtained his bachelor of medicine at Ain Shams University in Egypt. He became a fellow of the Australian College of Obstetricians and Gynaecologists in 1993. His current whereabouts are unknown.

The redress scheme was established after Slater and Gordon proposed a potential class action against NSW Health and the NSW medical regulators, which has been agreed on following extensive negotiation with the NSW government.

Birchall said the scheme would offer women “an efficient, accessible and private compensation process, without the risks, legal costs, publicity or delays of a court process”.

“While we were confident that a class action would have shed light on the years of regulatory failure, the scheme which we have negotiated is specifically designed to accommodate the needs of our clients, who have suffered very intimate injuries at the hands of Gayed,” she said.

Gayed predominantly worked throughout public hospitals on the mid-north coast of NSW, Taree, Kempsey and Grafton, as well as Mona Vale hospital in Sydney. His registration as a medical practitioner was suspended in 2018 after a NSW Civil and Administrative Tribunal decision.