One person dead after diving incident at Goat Island, north of Auckland 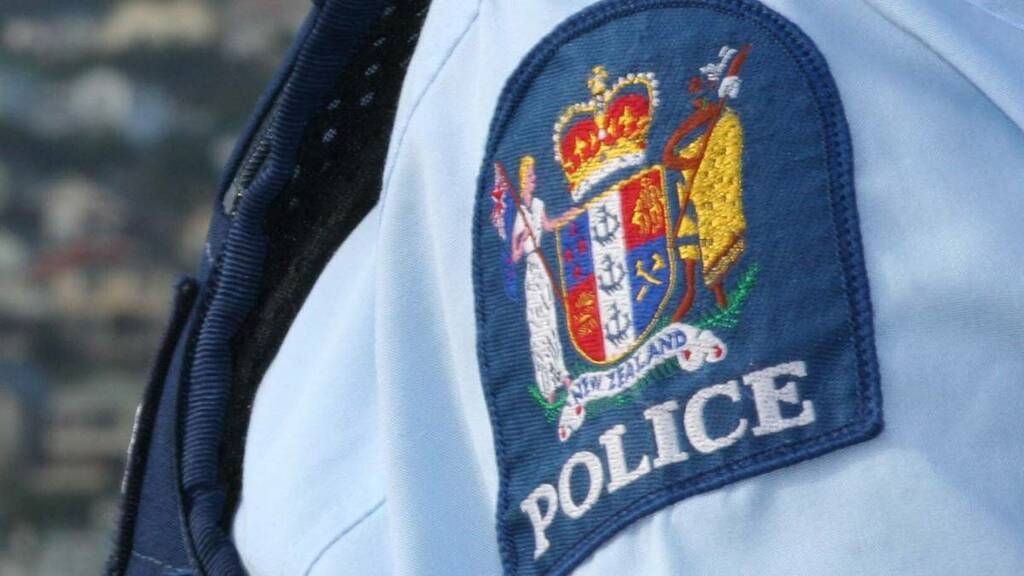 One person has died in a water incident at Goat Island this afternoon.

Emergency services were called to a group of three divers who were having difficulty in the water at around 1.35pm, police said.

"CPR was performed on one of the divers but sadly they died at the scene," said a police spokesperson.

The two other divers were uninjured and did not require transport, according to St John spokeswoman Siobhan Campbell.

Three helicopters, a first response vehicle and one ambulance were at the scene.

Police say enquiries are ongoing to determine the circumstances of the incident.

A man who was having a picnic with family near the beach said he heard sirens wailing and choppers flying overhead.

He told the Herald he saw paramedics giving CPR to a person who had been pulled out of the water.

"It was very windy and the waves are high," he said. Authorities closed the beach after the incident.

Water Safety New Zealand said this summer has been the worst for drownings since 2015.

Thirty-two people have drowned since the beginning of December - seven more than the total for all of last summer - with another two months to go before the end of the summer reporting period.

"This is the worst we've had the last six years."