Elon Musk tweeted at 3:32am ET Tuesday that his bid to buy Twitter "cannot move forward" unless CEO Parag Agrawal provides proof for his estimate that less than 5% of users are bots or spam accounts.

Why it matters: Analysts believe Musk is using allegations that Twitter's user base has more bots than the company claims to either back out of the deal or negotiate down a price, especially now that Twitter's stock price has plummeted amid a broader market downturn.

Details: Replying to an article that suggested he "may be looking for a better Twitter deal," Musk tweeted that "20% fake/spam accounts, while 4 times what Twitter claims, could be *much* higher."

Catch up quick: Musk has been publicly back-tracking on his initial $44 billion takeover bid since Friday, when he tweeted that the deal was "temporarily on hold," as he sought more details on the platform's spam accounts.

The big picture: Rarely do deals of this scale and prominence get worked out publicly in such a bizarre manner. But Musk's reputation for spontaneity and audacity has few onlookers shocked at this point.

Case-in-point: On Monday, Agrawal wrote a lengthy Twitter thread defending the company's spam policy and explaining how it approaches the issue.

Twitter on Tuesday morning also filed a preliminary proxy statement with the SEC that showed a timeline of its negotiations with Musk. The filing suggests:

Between the lines: Twitter executives are trying to respond as if business is normal, despite the fact that employees are rattled.

Our thought bubble: The spam narrative appears to be a ploy to either back out of the deal or change its terms.

The bottom line: If it wasn't Musk, all of this would be shocking.

Editor's note: This article has been updated with new details from Twitter's proxy statement. 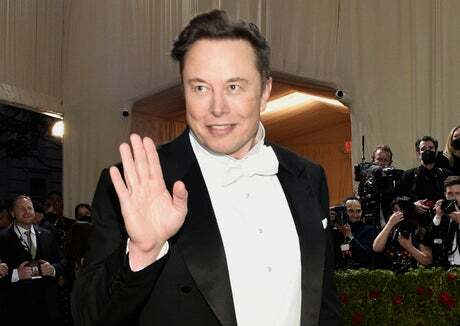