What Happened: The latest numbers reveal Starlink's fast growth. The company reported 250,000 subscribers two months ago and about 145,000 subscribers at the start of the year.

The subscription numbers include both individual consumers and businesses.

Starlink beams down high-speed internet via satellites in orbit to Earth, especially to remote areas, including those ravaged by war or natural calamity.

SpaceX did not immediately respond to Benzinga’s request for comment.

See Also: You Can Now Get Elon Musk's Super-Fast Starlink Internet In These 32 Countries

It now covers 36 countries, with plans to expand the service across Asia, Africa and the Middle East next year.

Ukrainian Vice Prime Minister Mykhailo Fedorov earlier this month said Starlink has about 150,000 users in Ukraine in just a little over two months since it began receiving the shipment from the Musk-led company.

SpaceX has launched about 2,500 Starlink satellites to support its global network and hopes to have 4,425 in orbit by 2024. The FCC has approved 11,943 satellites to be launched by Starlink. 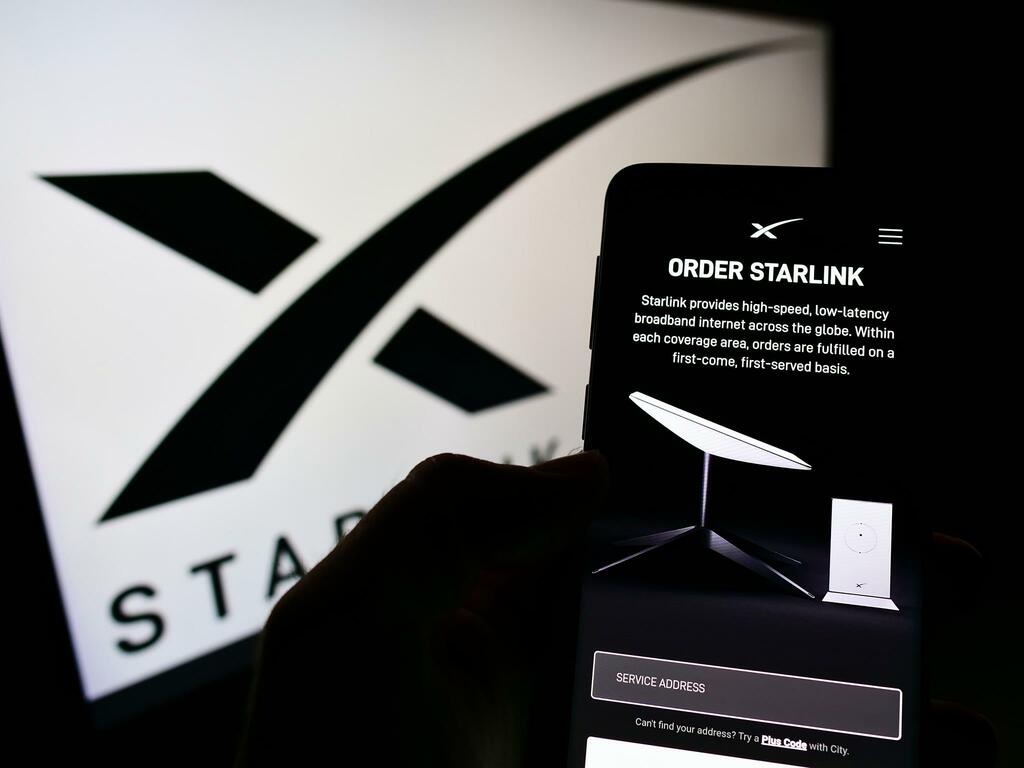 Elon Musk's Starlink Internet Service Now Available For RVs: Is It For You?
Elon Musk-owned SpaceX's Starlink satellite internet service is now available for recreational vehicles and campers. What Happened: Starlink announced the…

Elon Musk’s Starlink has been authorised to provide satellite internet services in the Philippines, paving the way for the SpaceX…