Elon Musk's Starlink Internet Service Now Available For RVs: Is It For You?

What Happened: Starlink announced the "Starlink for RVs" service and pitched it as an ideal option for those customers traveling to locations without steady connectivity.

It, however, cautioned that the service is not designed for use while in motion. Sharing the news on Twitter, Musk suggested "Starlink for RVs" may not be available for cars, given the antennas may be too big to be accommodated.

Starlink For RVs Vs. At-Home: Starlink noted that the new service provides the ability to pause and un-pause at any time. It is billed in one-month increments, allowing users to customize it to suit their travel needs.

The service is available for shipment immediately. Starlink also provides the option for trying the service for 30 days and return, if not satisfied, for a full refund of hardware costs.

The company also noted that network resources are de-prioritized for "Starlink for RVs" users relative to other Starlink services, potentially leading to degraded service and slower speeds in congested areas during peak hours.

The company charges one-time costs of $599 for hardware, $50 for shipping and handling, and a $135 per month service charge.

Service tax is applicable on the service charge. For a residential connection, the company charges the same one-time costs but the service charge works out to $115 per month. Potential customers will have to pay a one-time deposit of $99. Shipment is due only by 2023. Earlier in May, Starlink began offering the portability feature that will allow residential service subscribers to carry their dishes to new locations where the company provides coverage. The company said at that time, this feature is available for a $25 per month fee. 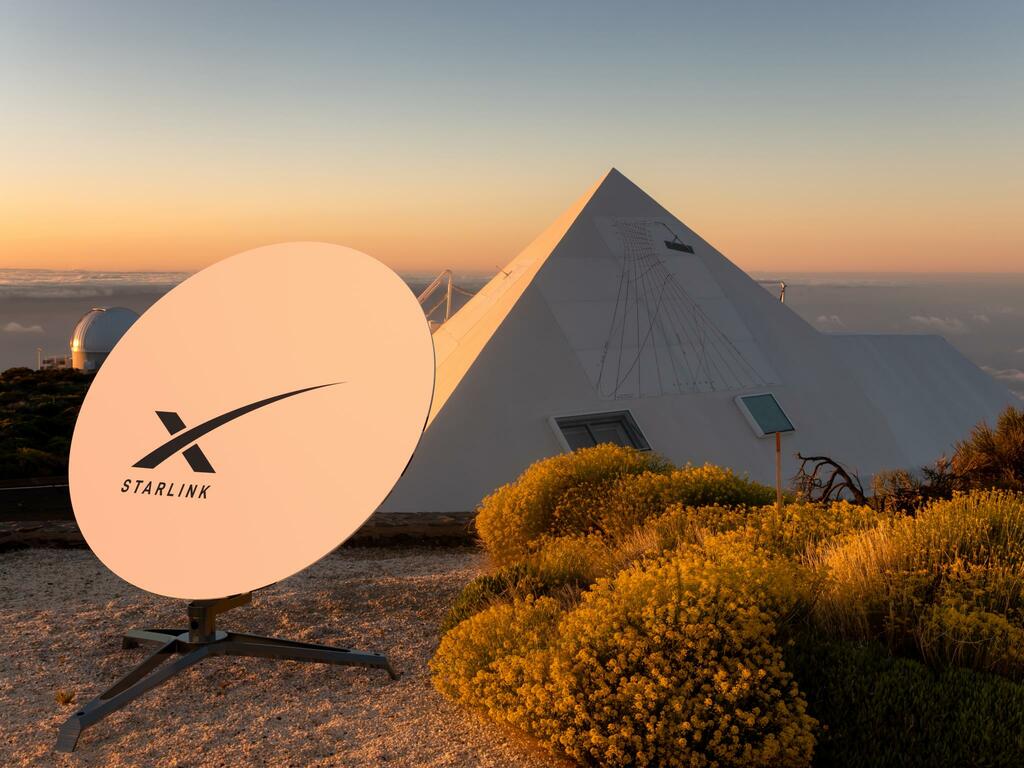 Elon Musk’s Starlink has been authorised to provide satellite internet services in the Philippines, paving the way for the SpaceX…