Elon Musk put his $44 billion deal for Twitter "temporarily on hold" on Friday while he awaits data on the proportion of its fake accounts, sending the shares in the social media platform plunging.

Musk has been vocal about his desire to clean up Twitter's problem with “spam bots” that mimic real people and appeared to question whether the company was underreporting them.

In a tweet, the Tesla billionaire linked to a Reuters story from May 2 citing a financial filing from Twitter that estimated false or spam accounts made up fewer than 5 percent of the company’s “monetizable daily active users” in the first quarter.

"Twitter deal temporarily on hold pending details supporting calculation that spam/fake accounts do indeed represent less than 5% of users," Musk wrote on Twitter. It wasn’t clear whether the issue could scuttle the deal. Musk later tweeted that he’s “still committed to acquisition.”

Stock in both Twitter and Tesla swung sharply in opposite directions, with Twitter’s stock tumbling 18 percent, and Tesla, which Musk had proposed using to help fund the Twitter deal, jumped 5 percent.

Musk, the world's richest man and founder of automaker Tesla, had made the eradication of spam accounts and bots one of the centrepieces of his proposed $44 billion takeover of Twitter.

When the deal was announced in late April he said he wanted to make Twitter "better than ever" by "defeating the spam bots and authenticating all humans".

But his potential stewardship of the social media platform has hit several bumps since then.

On Wednesday, Musk said he would be open to lifting a ban on former president Donald Trump imposed after the attack on the US Capitol on January 6, 2021.

Activist groups had called on advertisers to boycott the platform if Musk opened the gates to abusive and misinformative posts. 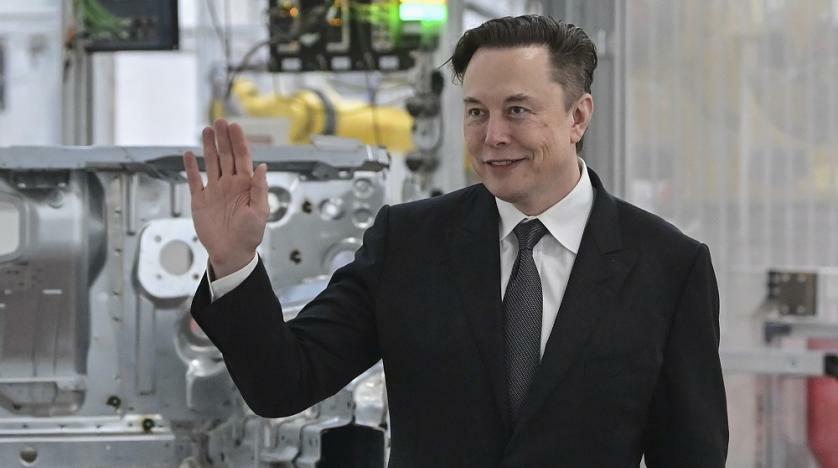 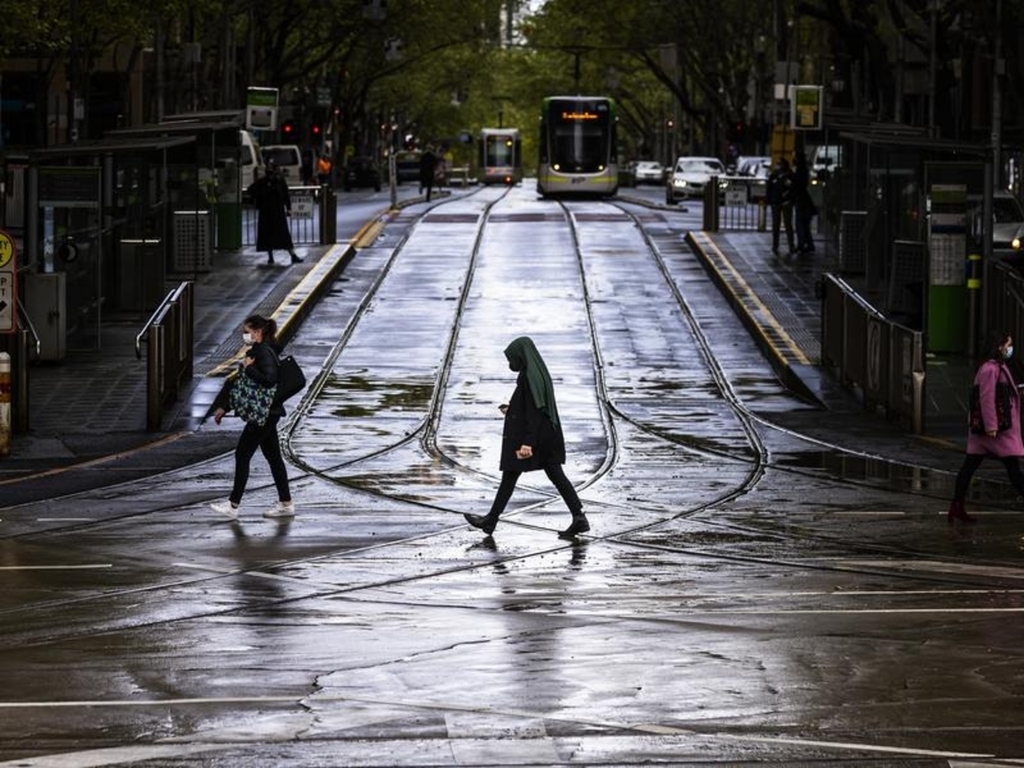 ABC News
Got COVID-19? From today the government won’t pay you to stay at home
The Albanese government has pushed ahead with plans made by the previous administration to end the pandemic disaster payments.