Elon Musk has offered to buy the whole of Twitter outright for $40bn (£30.5bn), weeks after he bought a stake in the platform, promising to make it a “platform for free speech”.

His announcement came after he bought just under 10 per cent of Twitter, making him its biggest shareholder. Soon after that, he was offered a seat on the board, and initially accepted – but then announced that he would not be joining after all.

Now he has said that the company “should be private to go through the changes that need to be made” in filings to the US Securities and Exchange Commission (SEC).

“I invested in Twitter as I believe in its potential to be the platform for free speech around the globe, and I believe free speech is a societal imperative for a functioning democracy,” he wrote.

“However, since making my investment I now realise the company will neither thrive nor serve this societal imperative in its current form. Twitter needs to be transformed as a private company.”

Mr Musk suggested that he could sell all of his shares if the offer is not accepted.

“My offer is my best and final offer and if it is not accepted, I would need to reconsider my position as a shareholder.

In separate filings, Mr Musk revealed the script he had sent to Twitter’s leadership. In it, he indicated that he had been thinking the situation over the “past several days” and decided that he wanted to buy the company.

He would not be “playing the back-and-forth game” and instead “moved straight to the end”, he told Twitter leadership. “It’s a high price and your shareholders will love it.”

He then told the company that if the deal did not go ahead, “given that I don’t have confidence in management nor do I believe I can drive the necessary change in the public market”, he could look to sell his shares.

“This is not a threat, it’s simply not a good investment without the changes that need to be made,” he said. “And those changes won’t happen without taking the company private.”

He did not give any indication of what those intended changes might be, beyond his comments about “free speech”.

Twitter has also confirmed it has received the offer and said it will now consider it.

“The Twitter board of directors will carefully review the proposal to determine the course of action that it believes is in the best interest of the company and all Twitter stockholders,” the social media site said in a statement. 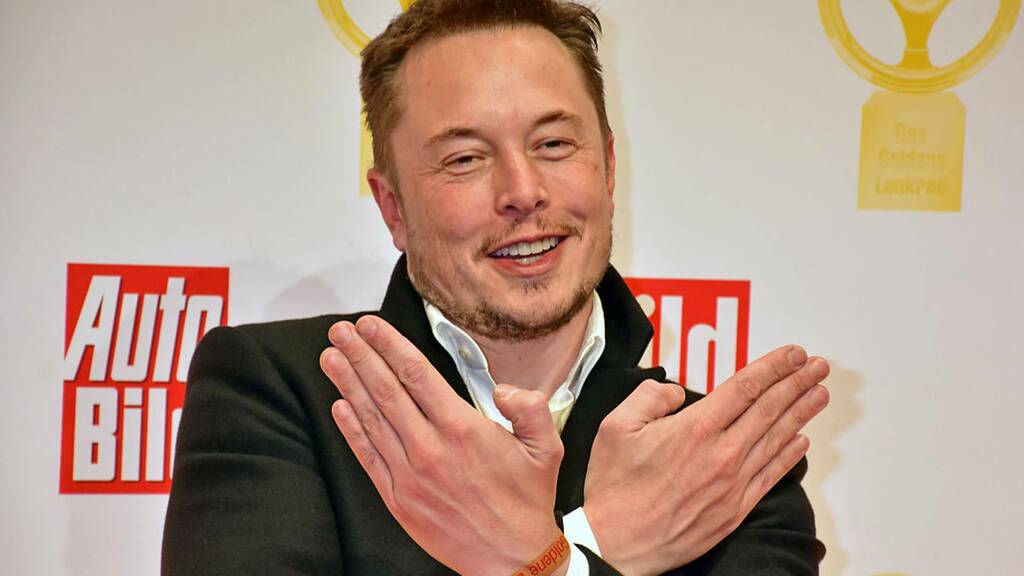 Elon Musk Offers To Buy Twitter for $43 Billion
Just last week, Musk bought a large stake in Twitter. The company invited him to join its board. However, he…

InsideEVs
From analysis to the latest developments in health, read the most diverse news in one place.
Elon Musk offers to buy Twitter for $41 billion

Musk wants to buy the entirety of Twitter and transform it into a “free speech platform.”

He bought a nine per cent stake earlier this month

Wales Online
One place to find news on any topic, from hundreds of sites.
Tesla chief Elon Musk offers to buy Twitter for $41 billion

NEW DELHI: Days after refusing to be a part of Twitter's board, Tesla chief Elon Musk on Thursday offered to…