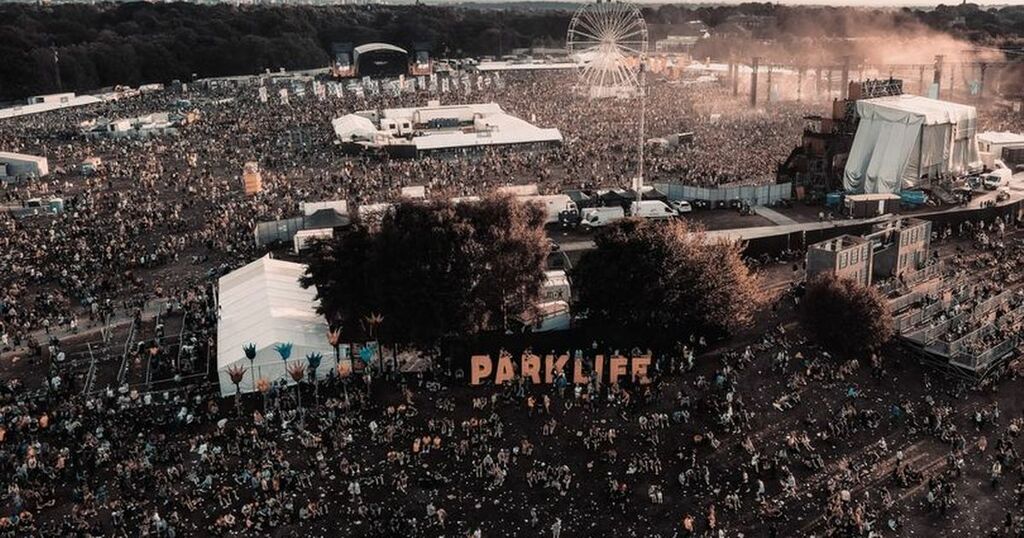 Liverpool Echo
Parklife Festival 2022 tickets, line-up, dates and everything else you need to know

Belfast Live
One subscription that gives you access to news from hundreds of sites
2023 BMW XM Prototype First Drive Review: The M Of The Future Is A Future Classic

Manchester Evening News
Get all your news in one place
Latest Lifestyle news: 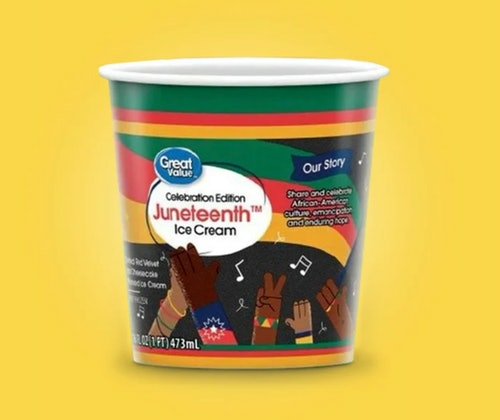 Screw the ice cream. Here’s how companies should commemorate Juneteenth.
Dairy is an enemy of the diaspora so we’ll take equality and labor rights instead.

Salon
From analysis to good news, read the world’s best news in one place
Hall Pass: Your Ticket to Understanding School Board Politics, Edition #14
Welcome to Hall Pass. This newsletter keeps you plugged into the conversations driving school board politics and governance. Each week,…

Electric Daisy Carnival 2022: Where to get last minute tickets

Ravers and fans of DJs such as Tiesto, Zedd, Grimes and Alesso will be pleased to learn that tickets for the Electric Daisy Carnival (EDC) are still available.

The stages promise to combine technology with nature, so under an electric sky, one can expect intense lights, vibrant visuals and colorful street performers.

The festival has grown over the past few years, with camping being introduced in 2018. In 2017, Electric Daisy Carnival won Festival of the Year at the Electronic Music Awards.

This year’s lineup includes acts such as:

When is Electric Daisy Carnival?

There will be two Electric Daisy Carnivals in 2022. The first will be held at Las Vegas Motor Speedway, Nevada from 20 May to 22 May. If this is too short notice, keen ravers will be pleased to hear that the second festival will be held at Tinker Field, Orlando, Florida from 11 November to 13 November.

How do I get tickets?

Tickets are still available on Ticketmaster, Stubhub and the official site for The Electric Daisy Carnival. The festival expects to attract over 400,000 guests making it the largest electronic dance festival in North America.

How much are tickets?

The official EDC site has sold out of tickets except for VIP Enhanced Experience Passes which cost $1,049.

Ticketmaster is currently selling Sunday VIP passes for $379. Stubhub currently has general admission tickets retailing at $480 each. General admission will likely soon be completely sold out, but VIP tickets are expected to be available for longer.

Liverpool Echo
Parklife Festival 2022 tickets, line-up, dates and everything else you need to know

Belfast Live
One subscription that gives you access to news from hundreds of sites
2023 BMW XM Prototype First Drive Review: The M Of The Future Is A Future Classic