The acting prime minister, Richard Marles, says the issuing of an election day press release about the interception of an asylum seeker boat was a “disgrace” and has demanded an explanation from public servants.

The media release paved the way for a last-minute scare campaign run by the New South Wales Liberals, which pushed texts to voters across key electorates, warning them the only way they could maintain secure borders was by voting Liberal.

The Guardian has spoken to Sri Lankan Navy and local police who confirmed their role in the interceptions and said the passengers on the first boat had been told to pay a total of 1,500,000 rupees ($AUD 5,890) to secure passage.

“If they had gone, they would have all lost their lives because there was a leak on the boats. While the navy was taking the boat to Trincomalee, the boat had sunk.”

The arrival of the second boat prompted a press release from the Australian Border Force on Saturday, the day of the election, which was followed by the Liberal party text messages.

On Tuesday, Marles said the new government had demanded an explanation about the public service’s issuing of the press release.

“I also want to say that the circumstances in which a media release was put out by the former government on Saturday, on election day, I mean, it was a disgrace, this should never have been in the public domain,” Marles told Sky News. “The text that was sent out by the Liberal party in that moment made our country less safe, made our borders less secure. That’s what we need to understand.”

Those on board the vessel have been returned to Sri Lanka.

The commander of OSB, Rear Admiral Justin Jones, said the direction to him by the acting prime minister was that “this government remains committed to Operation Sovereign Borders, and to the protection of lives at sea”.

Jones said each passenger underwent an assessment of their health and protection grounds and “all passengers were screened out from evoking Australia’s protection obligations”.

Marles said the Labor government would make no change to border policy.

“What this shows is that there is absolutely no change in terms of Australia’s border settings under this government,” he said. “We will maintain a strong border, which is the right thing to do, in terms of protecting lives at sea.”

A spokesperson for Trincomalee harbour police, who were involved in the interceptions earlier last week, confirmed that the passengers intended to travel to Australia.

“All the people were genuinely interested in going to Australia,” the spokesperson said. 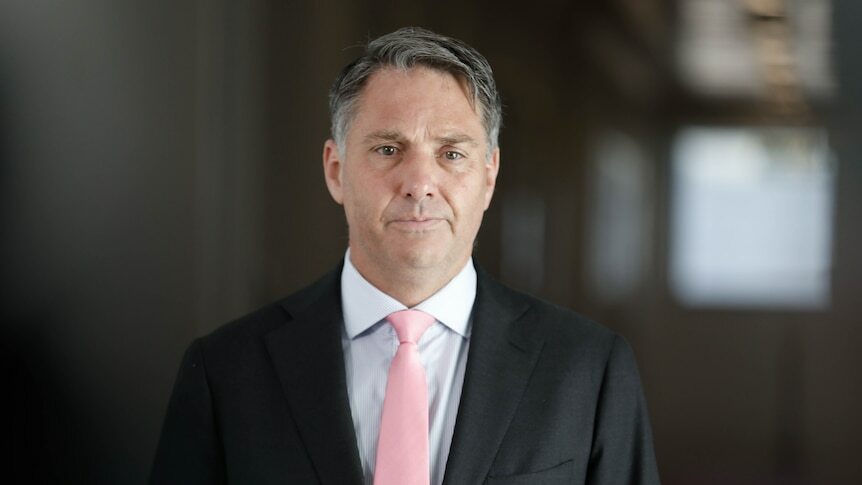 The Albanese government has turned back its first asylum seeker boat, as the acting prime minister slammed the coalition over…

"Australians voted for change and deserve so much better than a shameful continuation of Scott Morrison‘s brutal policy."