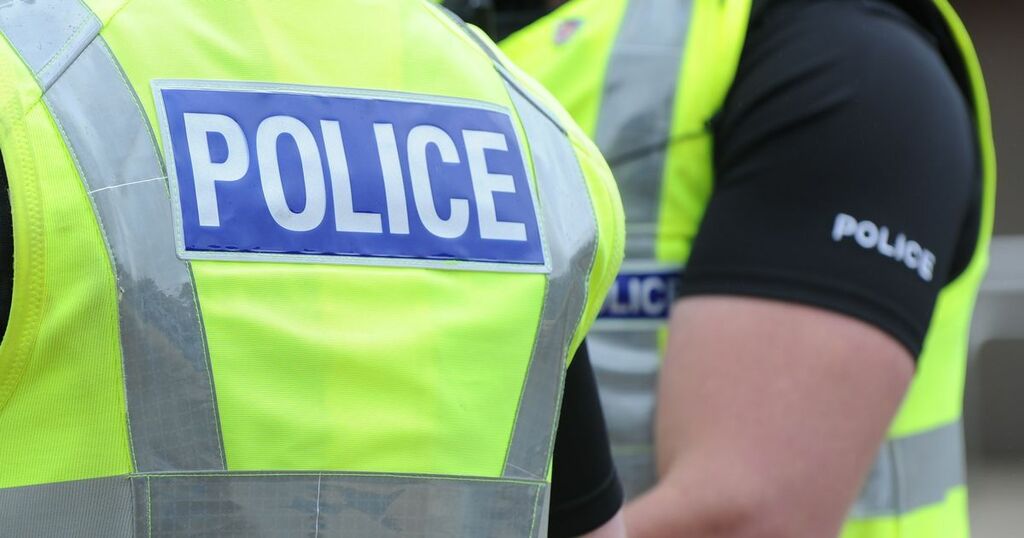 An elderly woman has been conned out of thousands of pounds by "extremely plausible" fraudsters who posed as both her bank and a police officer.

The new scam sees scammers ring up victims posing as their banks, who urge them to empty accounts and give their valuables to crooks posing as cops for "safekeeping".

In one such example last Friday, a 76-year-old woman from Forfar was called by a woman claiming to be from her bank, who told her there had been suspicious activity on her account.

She was then persuaded to withdraw thousands in cash and to buy a watch worth at least £10,000.

The woman was then told to hand it to a man who she thought was a police officer in a car park in Perth.

Anti-fraud cops say they are aware of this and two other attempts at a similar scam being carried out between Monday November 15 and Friday November 19 in the area.

On the Monday, a 97-year-old woman received a call from a woman also posing as a worker at her bank, who told her to hand her bank card and PIN to a police officer to protect her account.

The scammer arrived, posing as the police, and was able to obtain the card. However, bank staff were wise to the scam and refused to allow him to withdraw cash.

That same day, crooks tried to pull the same trick on a 76-year-old man, telling him to withdraw a five-figure sum of money from his bank to give to the police for safekeeping.

However, the scam failed when the bank detected the fraud and prevented the withdrawal from going ahead.

Sergeant Andy Sheppard, Police Scotland, Tayside Division said: "Thankfully two out of the three frauds were unsuccessful, thanks in part to the banks involved.

"However, this type of crime plays on the trust of people who would never think that an approach from the 'police' or 'their bank' would be fraudulent.

"The impact of this type of crime on the victims can be substantial and long lasting. It is imperative that we track down those responsible and bring them to justice.

"These fraudsters are extremely plausible. They prey on the most vulnerable people in our community.

"Whilst we are appealing for any information about these crimes, we are also highlighting this to make people aware that it is happened in the Forfar area.

"We would urge people with elderly relatives or friends to let them know that this has happened and to encourage them to let family, friends or the police know if it has happened to them or indeed, even if they have just been called by someone out of the blue claiming to be from their bank reporting suspicious activity but didn't act on it."

Sgt Sheppard added that existing fraud protection guidelines still applied: banks will never ask you for your PIN or ask you to make withdrawals.

In addition, he said, police would never ask people to withdraw money or purchase high-value goods as part of an investigation.

He said: "If you are called by somebody stating they are a police officer or from your bank and you are unsure who they are and who they are claiming to be, terminate the call, wait a few minutes as sometimes the fraudster waits on the line after you think the line had been disconnected, then call 101 or your bank to check if the call is genuine.

"If you have any information about the incidents in Forfar, then please call police via 101 quoting reference number 2973 of 19 November, 2021. Details can also be passed anonymously to Crimestoppers on 0800 555 111."