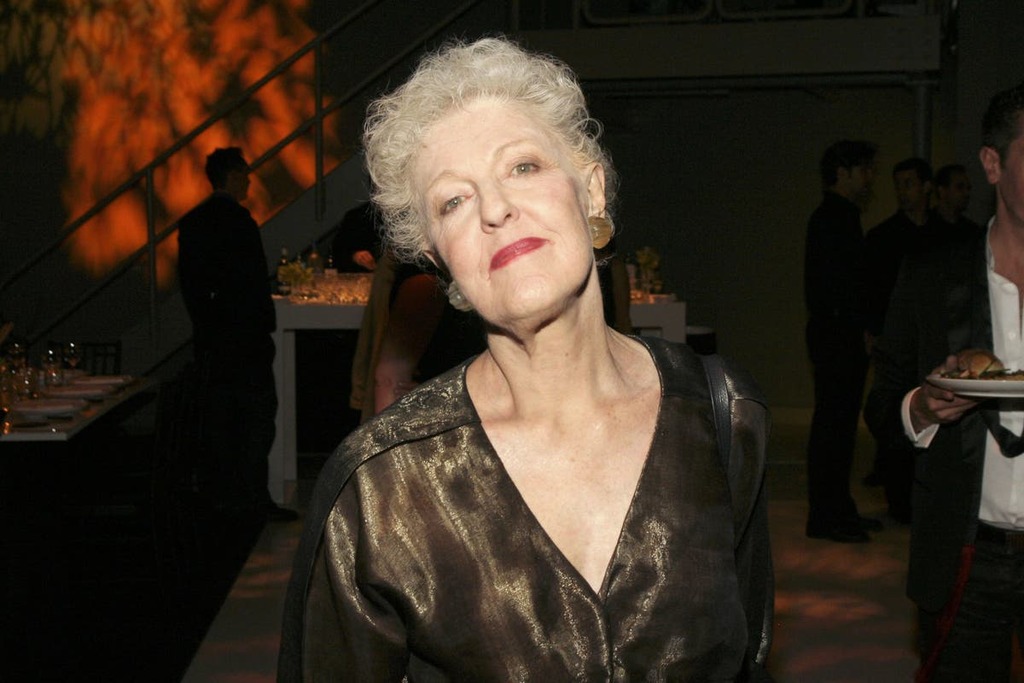 Wealthy New York designer and philanthropist Christophe de Menil is allegedly being prevented from leaving her apartment by her daughter, court documents seen by US media reportedly claim.

Ms de Menil, 88, is said not to be allowed visitors or to be free to depart from her home in the city’s Upper East Side, the New York Post reported.

The lawsuit, filed by the oil heiress’s friend, Alina Morini, reportedly alleges that Ms de Menil has become increasingly isolated due to the actions of her daughter, Taya Thurman.

Ms Morini, who is said to have called herself a “dear friend, confidant and moral supporter” of Ms de Menil, claims to have lived alongside the jewellery designer in her New York townhouse for six years before she was allegedly evicted by Ms Thurman in February.

The court documents reportedly allege Ms Thurman – who is the half sister of actress Uma Thurman – and her lawyer arranged for Ms Morini to be arrested in March when she returned to the Upper East Side apartment.

Responding to the allegations, Ms Thurman’s lawyer, Sheila Tendy, told the paper: “We believe this frivolous lawsuit is a ploy intended to influence other legal proceedings.”

Said to be included in the complaint is a letter from Ms de Menil’s friend, Nico Iliev, who allegedly wrote to investigators in June claiming her isolation started at the beginning of the pandemic.

Mr Iliev claimed the locks had been changed, cameras installed and her phones disconnected.

Ms de Menil was born in France but fled the Nazis aged eight, travelling through Spain and Cuba before settling with her parents in Houston. She was married to Uma Thurman’s father, Robert Thurman, from 1959 to 1961 and is an heiress of the Schlumberger oil dynasty.