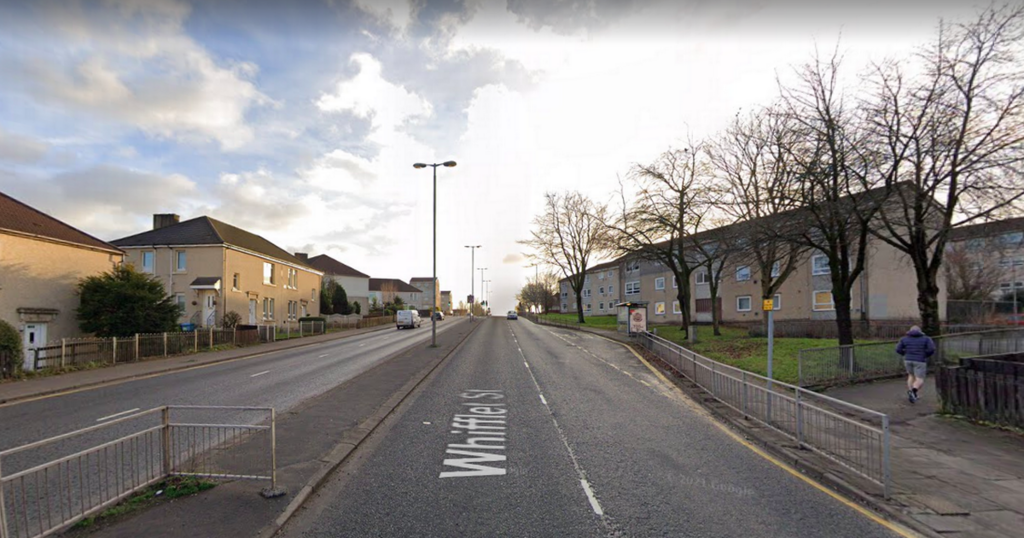 An elderly man has died after being hit by a car in Lanarkshire within an hour of another fatal crash in the region.

The latest incident occurred on Whifflet Street in Coatbridge, North Lanarkshire, at around 7.20pm on Thursday January 13.

The 80-year-old, who has not yet been identified, was pronounced dead at the scene.

It came less than an hour after a woman was killed on Croftfoot Road, near Rutherglen in South Lanarkshire at 6.35pm the same night.

The 55-year-old was also pronounced dead at the scene, according to Police Scotland.

"We are looking to speak to anyone who was in the Whifflet Street area at the time or has dash cam footage of the incident to get in touch via 101 quoting incident reference number 2982 of 13 January 2022.”