If there’s one thing many fans want in Elden Ring, it’s co-op that isn’t such a hassle. FromSoftware almost certainly won’t do away with the summoning system, so it’s good that fans are creating a workaround.

On Friday, YouTuber LukeYui revealed the seamless four-player co-op mod for Elden Ring. It allows players to meet up right at the first site of grace, then galivant around the Lands Between without constantly disconnecting from each other’s games.

The mod functions more-or-less like plenty of other online co-op titles do. One player hosts a session, and three others can join. All players share progress, but only while playing through the content together. So if your buddies kill a boss while you’re not there, that progression won’t carry over. There’s no sharing loot, thankfully.

Check out the mod in action below. It’s wild how everyone can even mount up on horseback!

The Elden Ring Seamless co-op mod enters open beta on May 27, 2022, and will be available on NexusMods. It uses a separate launcher, so you won’t get banned for trying it out.

Elden Ring‘s modding scene is only just getting started. The community is already building an impressive VR mod, and Thomas the Tank Engine is already there for anyone looking for primo night-terror material. 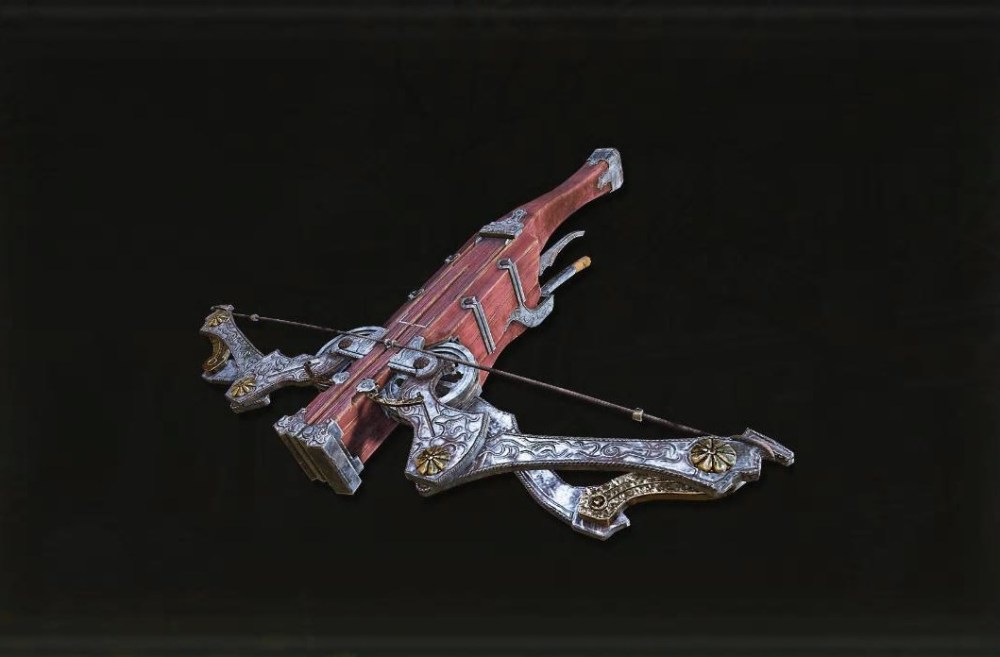 Upcoming Elden Ring PC mod will make co-op actually work
A yet-to-be-released mod for Elden Ring will add seamless four-player co-op to the game, and it enters beta this week.