FromSoftware president and director of Elden Ring, Hidetaka Miyazaki, has said in a recent interview that the company is working on its next game, and in fact, it’s almost finished.

In an interview with Japanese website 4Gamer, Hidetaka Miyazaki has revealed a lot about his process for developing games. Unlike other companies he claims FromSoft does not focus on scores or sales targets, due to its games being “high-risk projects.”

Four years ago just before Sekiro was released, Miyazaki was quoted as saying that FromSoft had 3.5 games currently in development. One was Sekiro, and another we now know as Elden Ring. The half-game was Déraciné, a demo-like game developed for PlayStation VR. However, that still leaves one game unaccounted for.

When asked about the final unnamed project, Miyazaki had promising news. As translated by GLHF, he said: “Yes. We are in the final stages of development.” FromSoftware is currently on a recruitment drive to increase its staff, for this and future games. Miyazaki spoke about increasing the salaries of each of his employees, claiming that entry-level positions now start at $23,000 a year before bonuses.

When asked about future projects that Miyazaki would be interested in, the director was tight-lipped about the game which is nearing completion. “As a director the next game is always in the works, so I would like to avoid spoiling that,” he said. “However, if we are talking about the mid-term, I would like to try to create a fantasy game which is more abstract than the games I have developed in the past.”

As for the other projects that FromSoftware is currently working on, Miyazaki was keen to let fans know that there will be more updates for Elden Ring coming in the future. These are similar to previous updates which have made changes to the balance of certain weapons, buffs and spells.

“Aside from the games already mentioned, I’m working on a number of games that others are directing. However, we’re not at the stage where I can talk about them yet.” said Miyazaki. It seems that there is a lot to look forward to from the future of FromSoft.

Written by Georgina Young on behalf of GLHF.

Here's what Elden Ring is, and why it's a huge deal 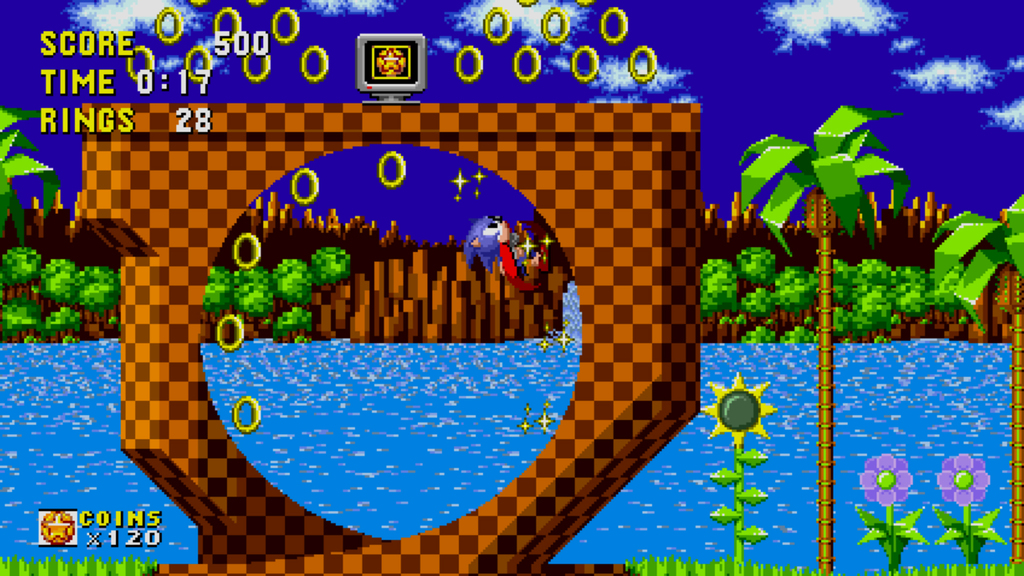 USA Today Sports Media Group
From analysis to the latest developments in health, read the most diverse news in one place.
Game devs reveal 8 "extremely hacky" secrets behind 'Elden Ring' and more

A viral Twitter thread has developers revealing the inventive and sometimes questionable ways they get video games to work.

The developer of the Destiny franchise has filed a lawsuit against YouTuber Lord Nazo.