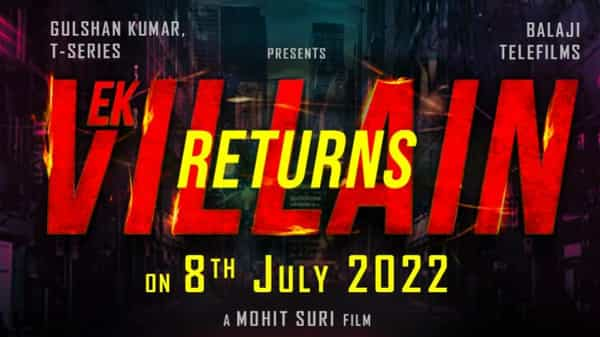 To be sure, the franchise model has benefited several films in the past, with the trend stemming naturally from a built-in audience and fan base and increasing the likelihood of the film turning out to be good, explaining why Bollywood has often leaned on sequels. It’s always easier to work around and attract people with known subjects, be it a book, play or something that has seen success at the box office, media experts say. Films in the Dhoom, ABCD and Munnabhai series are examples of successful projects that have carried on the goodwill and curiosity of their respective franchises.

However, several critics also point out that not too many filmmakers in India have understood the concept of a franchise because several of these films are not related to each other at all. Films in the Raaz, Kya Kool Hain Hum, Grand Masti and Tere Bin Laden: series have faltered miserably in the past after great starts.