'Eiyuden Chronicle: Rising' is a captivating prequel with too much busywork

After a couple dozen hours with Eiyuden Chronicle: Rising, my emotions were split.

I already adored the characters and writing, yet was left unsatisfied by many of the gameplay elements and absurd amount of backtracking.

Rising functions as a prequel to Eiyuden Chronicle: Hundred Heroes, the upcoming spiritual successor to Konami’s beloved Suikoden series. While the latter looks to be more in line with classic JRPG experiences, Rising is an action RPG that features three playable characters. Rising feels like that appetizer that leaves you satisfied, but hungry for the main course.

A place to call home

Rising takes place in the town of New Neveah, a remote town in the land of Allraan. A massive earthquake revealed a set of massive ruins called the Runebarrows, which has attracted adventurers of all stripes hoping to find treasure and make it big. Rising’s main character, CJ, is one such adventurer, who’s come to the town in search of an artifact called a Lense.

That general setup is important to the entire game, as the mayor of New Neveah forces adventurers to purchase, or earn, a license in order to enter the Runebarrows. The core loop of both the gameplay and story revolves around helping the town’s citizens and completing quests, which then give you stamps that can lead to even more benefits. At the same time, helping citizens will expand the town and unlock new buildings and services. As CJ starts to learn more about New Neveah she’s eventually joined by two more characters, an anthropomorphic kangaroo mercenary named Garoo, and the town’s magic-wielding mayor Isha.

Before diving into Rising’s problems, its story and writing are outstanding. Even just a couple of hours in, the main cast immediately grew on me, and the relationship that develops between them is truly charming. I consistently found myself surprised by just how endearing the game’s writing is, which sports a more contemporary tone. You're not going to see the slang-laden dialogue of something like The World Ends With You, but Eiyuden Chronicle’s dialogue feels surprisingly fresh and snappy.

At the same time, there’s a really colorful and imaginative aesthetic that helps the game stand out. There are so many visually interesting characters in gorgeous settings. New Neveah and its surrounding areas are vibrant and rich in color. Wheatfields blow in the wind, and insects buzz around the dappled sunlight of the woods. I never grew tired of looking at the game, but unfortunately, there are plenty of other things I did grow tired of.

Rising’s biggest shortcoming is that all of its gameplay systems never rise above being just okay. The 2D action and platforming feel fine, if unexceptional. You’ll explore various locations and dungeons, battling enemies along the way. There’s a bit of a Metroidvania element as well, as you’ll need to unlock specific abilities in order to explore every area. The problem is that combat simply feels a bit unprecise, and even though your combat options expand across the game, it never feels quite right.

The even bigger problem, however, is the overwhelming amount of busywork you need to do across Rising’s roughly 24-hour playtime. Both the main quest and optional quests have you running back and forth across the various areas, and you’ll often find yourself diving into the same dungeons time and again to find items, or beat the same bosses again.

There, luckily, is a generous fast travel system that makes getting around easy, but hours of the game still feel like a slog to get through. This is especially true in the opening hours of the game as the story gets set up, and you’re introduced to the various systems. It’s especially sad as I truly enjoyed the characters and writing, but much of the backtracking gameplay kept me from getting to the next story beat that I wanted to see.

Underneath the core combat, there’s plenty to engage within the town of New Neveah. You can upgrade your character and weapons with resources, bathe at the inn for bonuses, craft a variety of options, and more. Outside of the character and weapon upgrades, nothing feels essential, but the options are nice nonetheless.

I truly wish Rising’s gameplay systems were more engaging, as the story and characters had me genuinely engaged. There’s nothing about the game that’s particularly bad. But outside of the story, there’s nothing that’s particularly exceptional either. The flood of backtracking and busy work feels ripped right out of a classic JRPG, but not in a good way. If anything, this game makes me cautiously excited for what Eiyuden Chronicle: Hundred Heroes will do.

INVERSE VIDEO GAME REVIEW ETHOS: Every Inverse video game review answers two questions: Is this game worth your time? Are you getting what you pay for? We have no tolerance for endless fetch quests, clunky mechanics, or bugs that dilute the experience. We care deeply about a game’s design, world-building, character arcs, and storytelling come together. Inverse will never punch down, but we aren’t afraid to punch up. We love magic and science-fiction in equal measure, and as much as we love experiencing rich stories and worlds through games, we won’t ignore the real-world context in which those games are made. 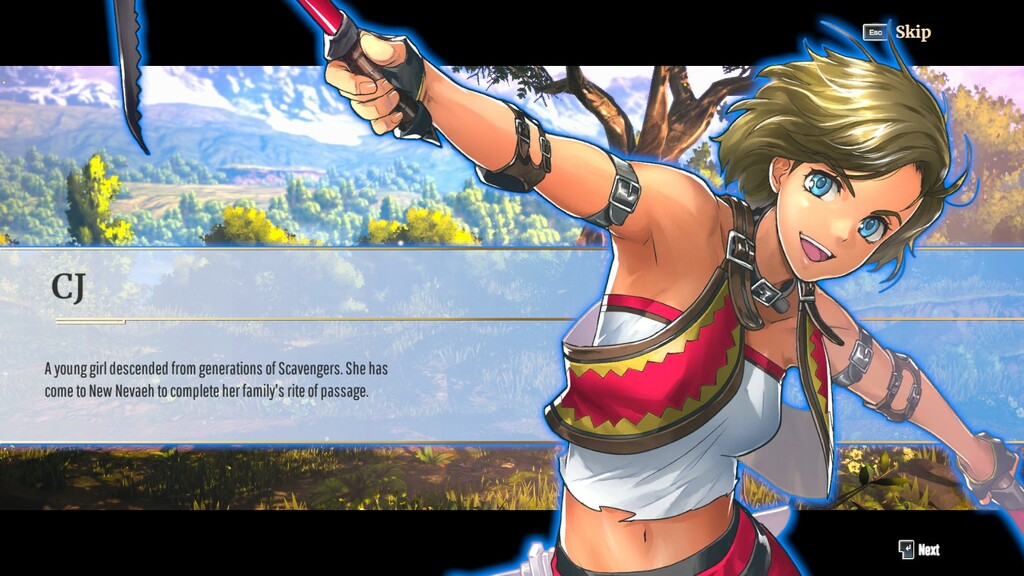 USA Today Sports Media Group
One subscription that gives you access to news from hundreds of sites
Eiyuden Chronicle: Rising review: A charming introduction with a strong narrative and great characters

After nearly a year of teasing, a new Batman game called 'Gotham Knights' was revealed. Here's everything we know about…