Eintracht Frankfurt vs Rangers live stream: How can I watch Europa League final live on TV for FREE today?

The German side claimed their only European honour back in 1980 and are combining this year’s run to the final with a disappointing domestic campaign - where they have not won in nine games.

But some stunning form in Europe has featured convincing wins over Barcelona and West Ham to set up this showdown with Rangers.

The Gers knocked out RB Leipzig in a semi-final thriller at Ibrox having seen off fellow Bundesliga big-boys Borussia Dortmund earlier in the competition.

Here are all the details for tuning into the match...

Where to watch Eintracht Frankfurt vs Rangers

TV channel: The match will be televised on BT Sport 1, with coverage beginning at 6.30pm BST ahead of kick-off at 8pm. 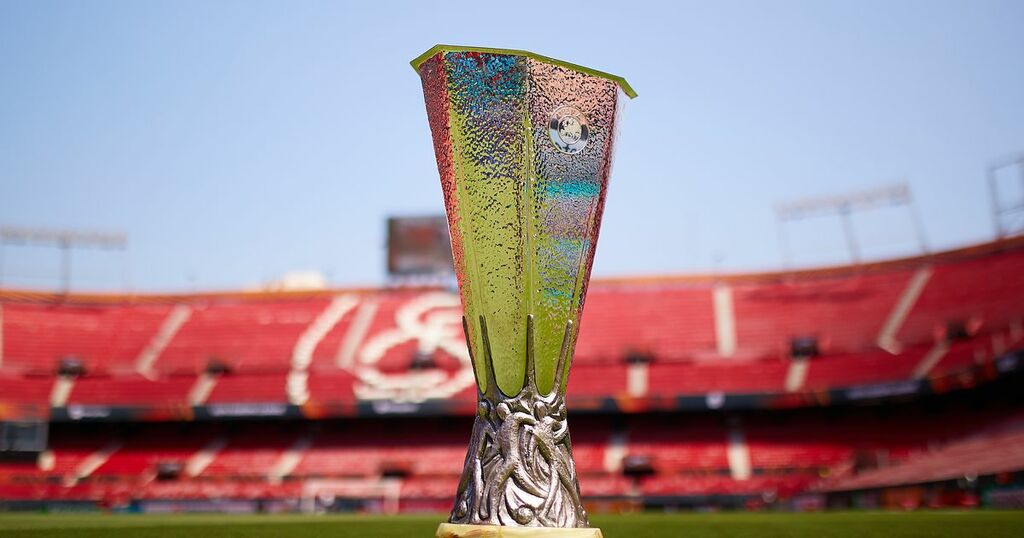