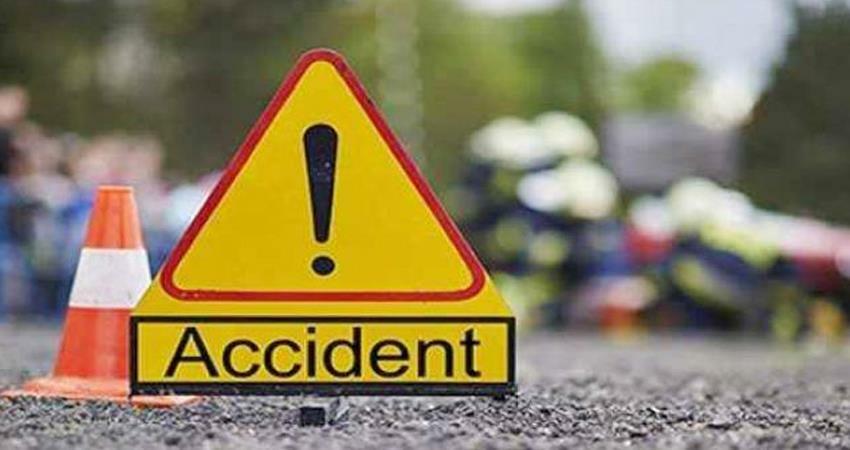 Chintamani (Karnataka): In a tragic accident, eight persons were killed when the jeep they were travelling rammed into a cement laden lorry coming from the opposite direction near Marinayakanahalli under Kencharlahalli police limits in Chintamani taluk on Sunday.

According to police, six persons were killed on the spot while two succumbed at the hospital.

"Around 4.00 PM a jeep with seventeen passengers was heading towards Chintamani from Royalpad in Srinivasapur taluk. The impact of the accident was such that after colliding head-on with the lorry, the jeep was dragged for a distance," police said.

"Six inmates of the jeep were found dead on the spot while two others succumbed at the Chintamani RN Jalappa Hospital," it added. (ANI)