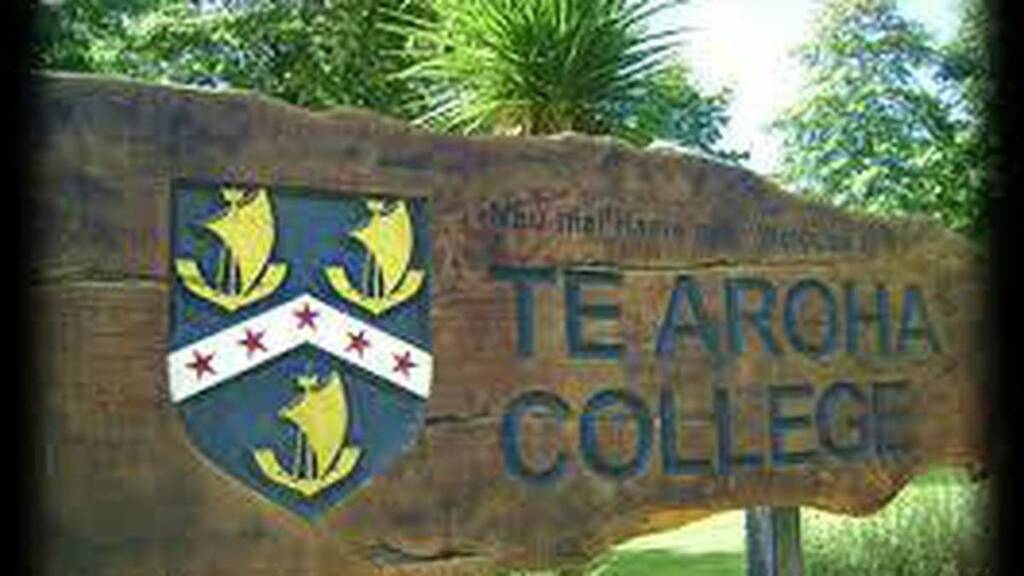 Eight fresh complaints have been laid with Worksafe regarding Te Aroha College.

But the substance of those complaints remains under wraps - WorkSafe is only saying they relate to concerns about staff wellbeing.

Last month the Herald reported the health and safety watchdog was making enquiries at the Waikato secondary school after receiving one complaint about the wellbeing of staff.

Worksafe has not launched a formal investigation - it is still only making enquiries.

A spokesman said for privacy reasons WorkSafe could not confirm if the complainants were former or current staff or other individuals.

In response to emailed questions from the Herald, school board chair Teena Cornes said the school had been "engaging proactively with WorkSafe's enquiries".

They were aware of the new complaints and some, but not all, of the relevant details.

Because of Covid-19 restrictions the school had been meeting virtually with Worksafe, Cornes said.

"We will wait to hear from WorkSafe regarding whether any further meetings are required and whether these will be in person."

Cornes did not answer other questions from the Herald including whether parents had been made aware of WorkSafe's involvement; whether the board had concerns about the school's culture or staff members' behaviour; or what the school was doing to ensure the wellbeing of staff in the interim.

"Unfortunately, as this is an ongoing matter, it would not be appropriate for us to provide a further response or additional information at this stage," she said.

Earlier in August she said safety in the workplace was the board's "top priority".

The decile 4 state school had 326 students on its roll in 2020, mostly drawn from the rural town of Te Aroha, near Morrinsville. The principal is Heather Gorrie.