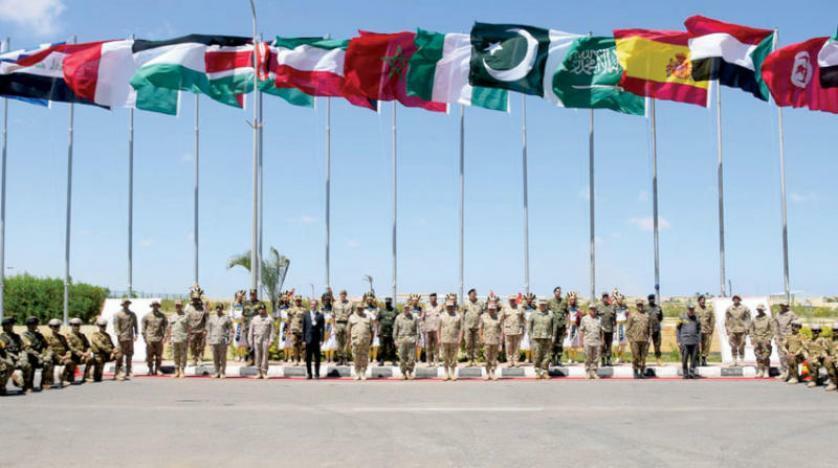 Egypt and the US have agreed on reinforcing military cooperation in the coming phase.

The agreement came during a meeting between Chief of Staff of the Armed Forces Lieutenant General Mohamed Farid and Commander of the US Central Command General Kenneth McKenzie and his accompanying delegation.

The meeting was held on the sidelines of the follow-up of the Bright Star 2021 joint military exercise.

The Bright Star 2021, hosted by Egypt, kicked off at the Mohamed Naguib military base in the Northern Military Zone on Sep. 2.

Twenty-one countries are taking part in the two-week drills which conclude on Sept 17.

The size of the participant forces makes Bright Star 2021 the largest and most important military training exercise globally, said the Egyptian chief of military staff at the ceremonial launch of the event.

According to an Egyptian statement, they emphasized the importance of training as it is a place to exchange expertise. Training provides a rich military environment to get introduced to new weaponry.

McKenzie expressed admiration of the Egyptian armed forces' capabilities in terms of organizing the event, which is one of the prime and biggest trainings in the Middle East.

Farid and McKenzie made a tour and checked on the command-and-control centers to follow up on the work mechanisms, which depend on joint planning to administer training tasks.

McKenzie further praised the combat capacity of the participating members, as well as the training and administrative potentials at the base in addition to the training fields.