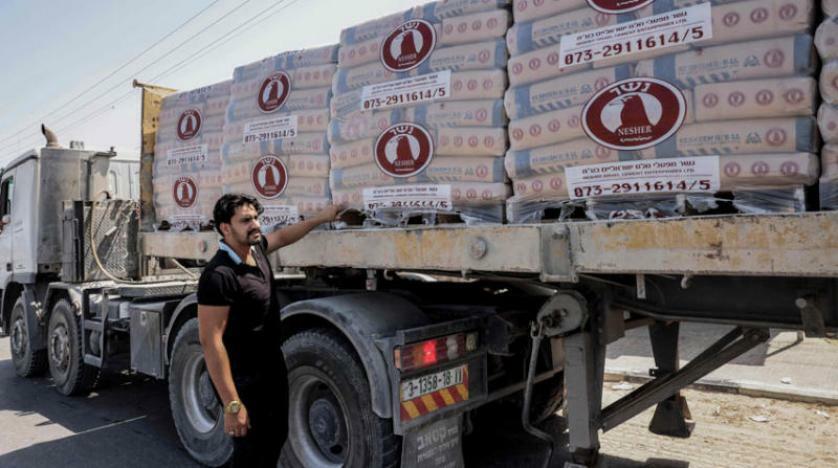 Member of the Islamic Jihad movement Daoud Shehab has hailed talks with Egyptian officials on reconstruction in the Gaza Strip, which he said will start in the coming weeks.

He told a local radio station that Cairo informed the Islamic Jihad that the delivery of required construction materials will take place without any conditions.

His remarks were made days after the Egyptian presidency and Qatari envoy Mohammed Al-Emadi announced that the reconstruction will kick off in Gaza soon.

Earlier in the week, Spokesman for the Egyptian Presidency Bassam Rady said that the presidency announced it will start reconstruction work in the Palestinian enclave in the coming days.

The first phase of removing rubble is complete through the Egyptian $500 million initiative to reconstruct Gaza, Rady said.

Days earlier, Emadi announced that the access of construction materials to Gaza has been agreed upon.

Asharq Al-Awsat newspaper was informed by sources that the Egyptians and Qataris will fund projects separately.

The sources added that the factions have been formally informed about the move.

The construction materials are expected to start arriving in Gaza next week.