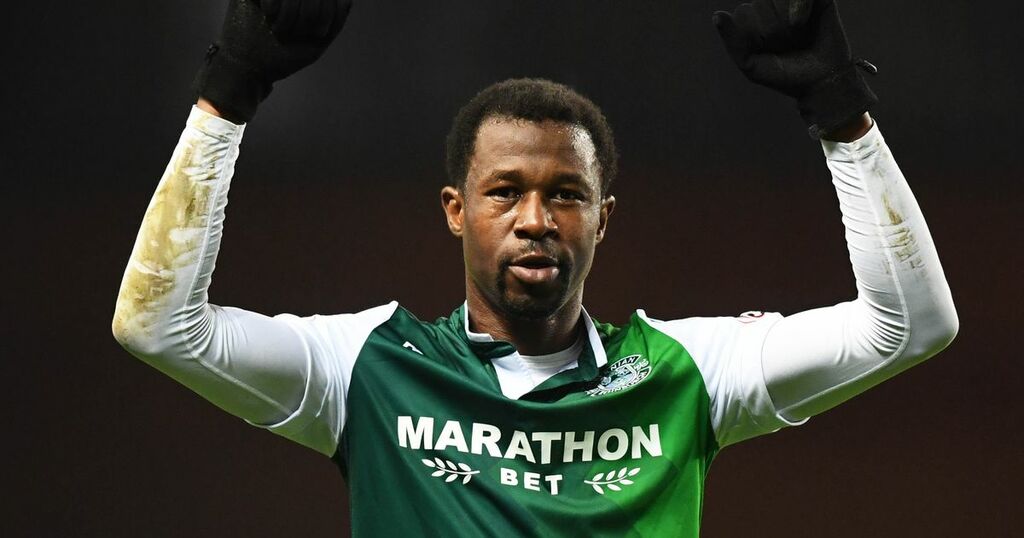 The Nigerian has been without a team since leaving Livingston in the summer.

Ambrose, 32, could be in line for his debut this weekend against Rangers at McDiarmid Park.

The Light Blues make the trip to Perth looking to add to their three points last time out against Celtic before the international break.

It read: "We are delighted to announce the signing of highly experienced defender Efe Ambrose!

Ambrose's signing comes at a good time for Callum Davidson's men after they sold captain Jason Kerr to Wigan on deadline day.

Liam Gordon has also been ruled out with a knee injury so Ambrose is likely to be handed his first appearance for the double cup winners against last season's Premiership winners.

Brighton's Lars Dendoncker is also available after joining on a season-long loan.

Ambrose has starred for Celtic, Livi and Hibs in Scotland and also spent a short stint at Derby County under Frank Lampard down south.

Saints have been in for the centre-half in the past under Tommy Wright.