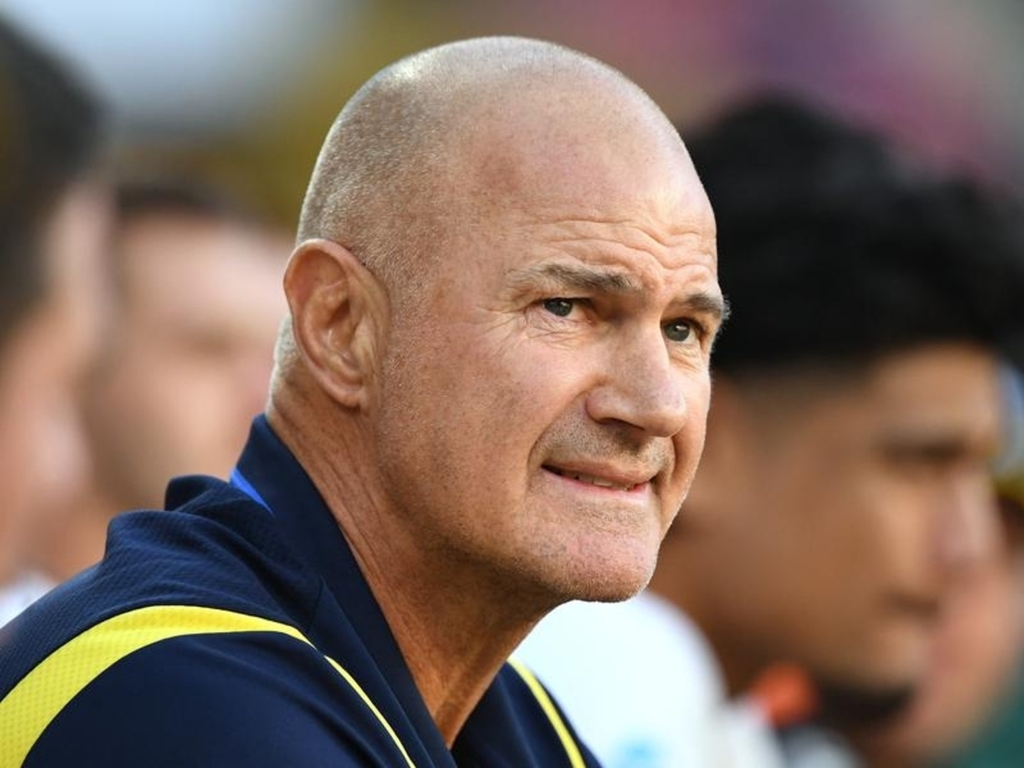 Parramatta have ended conjecture over coach Brad Arthur's future, backing him to continue their NRL premiership quest by extending his contract until the end of 2024.

Arthur's position would have been a key talking point of the NRL off-season and into 2022, with the Eels coach due off-contract at the end of next year.

Pressure mounted on Arthur during the Eels' poor run of form leading up to this year's finals, as they crashed out of the top four.

They also bowed out of the finals in the second week for the fourth time in five years as fans continue to wait for a first premiership since 1986.

However the manner in which they surged late by ending Melbourne's winning streak and only bowed out in a fighting 8-6 semi-final loss to eventual premiers Penrith suggested Arthurs' side is close to the mark.

Arthur's new deal will take his tenure at Parramatta into an 11th season, making it the longest stint for a coach at the club.

"We have come a long way as a club both on and off the field in recent years and Brad has played a major part in that," Eels CEO Jim Sarantinos said.

"We have assembled a strong roster, developed a number of players to representative quality, and brought a series of Parramatta juniors through to NRL level during that time.

"We have consistently played finals football over the last few years and we have a strongly connected group of players who will continue to grow and develop together over the coming seasons.

"We believe that Brad is the best person to lead our club towards challenging for a premiership."

The Eels have 13 players off contract at the end of next year, headlined by the likes of Clint Gutherson, Reed Mahoney, Junior Paulo, Ryan Matterson and Isaiah Papali'i.

"I love being at this club and I think we are creating a great environment to be a part of," Arthur said.

"I value the relationship I have with our staff and our playing group, they challenge me every day and it's been exciting to see the positive impact that our younger players have had on our squad.

"The best is yet to come from this team, so I'm excited to confirm my future at the club."