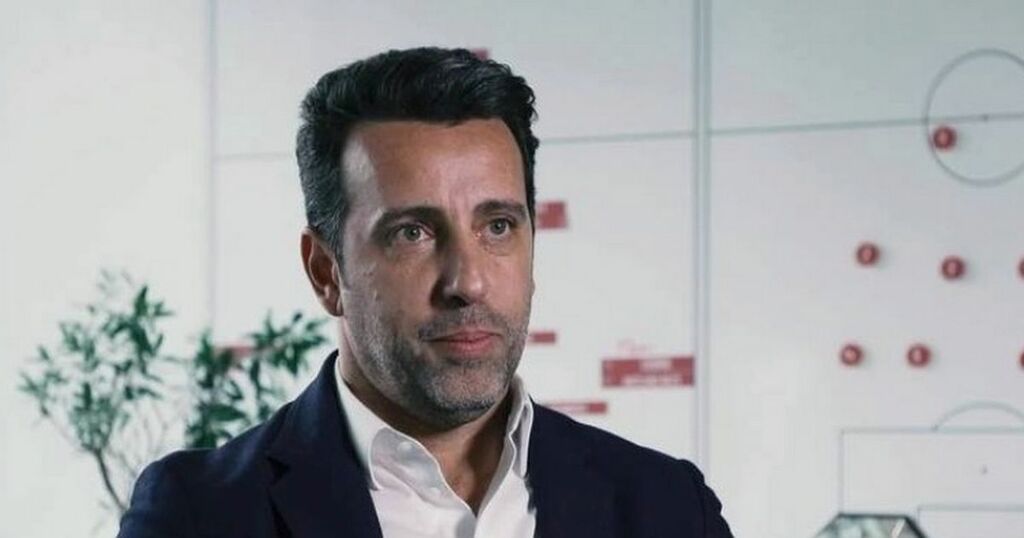 Edu has stood firm on his Arsenal transfer policy after his 'strength-in-depth' claim was put to the test.

The Gunners' technical director recently revealed his strategy for helping build Mikel Arteta 's squad, noting that Arsenal need a strong squad rather than simply relying on their starting XI.

It follows Turkish giants Galatasaray's offer for midfielder Mohamed Elneny, who has struggled for consistent minutes during Arteta's reign at the Emirates.

However, the Gunners have rejected the Turkish giants' approach and the Egyptian will remain in north London.

A similar situation occurred with Ainsley Maitland-Niles during the summer transfer window, with the 24-year-old not being allowed to sign for Everton on loan after he publicly yearned for game time.

Edu's claim came in a recent interview with Sky Sports, where he outlined his policy.

"We suffered last year because we lost a lot of players and we didn't really have good back-ups to play games," Edu admitted.

The Brazilian went on to say: "For example, in the midfield, you have Granit Xhaka and Thomas Partey. So, for me and for Mikel it doesn't make sense to sign another player to be on top of them if they are the ones that are going to be playing.

"That's why we chose Albert Sambi Lokonga to help them.

"If you go up front we have Alexandre Lacazette, Pierre-Emerick Aubameyang, Bukayo Saka, Nicolas Pepe and Gabriel Martinelli. I want to see them playing together.

He added: "In the number 10 position, we saw a gap there because we just have Emile Smith Rowe. We needed a number 10 [Martin Odegaard] with the same quality to be there, help and play."

The six signings Arsenal made during the window were all 23 or under.

It represented a shift in the Gunners' recruitment strategy, something Edu elaborated on with a view to the future.

"You see the strategy; for every single name I can explain to you the reasons.

He explained: "Aaron Ramsdale, for example, he is a very good football player and has the potential to be a big part of the team in the future."

"[It is] for the future of the team. What he wants to do is to balance that position and why do you bring him in? We already have one player there to play games with Bernd Leno. But, we have to bring someone in to help for the future.

"Then, at right-back, we just signed Takehiro Tomiyasu," Edu continued. "He is someone who can come here and plays straight away because we loaned Hector Bellerin to allow space for him to come and feature straight away.

"That's the plan but of course, it's up to Mikel if he plays or not.

"And then, if you go to Nuno Tavares, he has the same characteristics because we have Kieran Tierney there to play, but we needed someone to cover him."